Harley Quinn coming to Fortnite to promote Birds of Prey 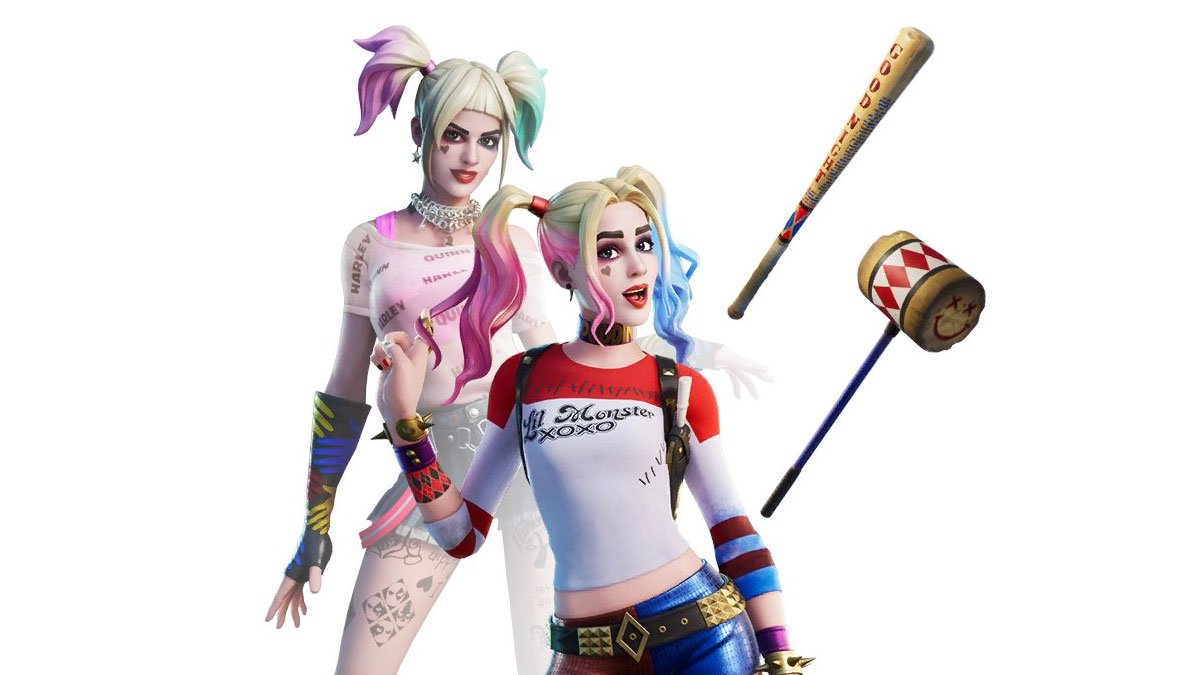 As part of a Fortnite 11.5 update, Harley Quinn will be joining the likes of Batman and Catwoman, likely to promote the upcoming film, Birds of Prey.

It was first discovered by Lucas7yoshi, a data miner who suggests Harley Quinn skins from both, Suicide Squad and Birds of Prey alongside a baseball bat or mallet will be coming in the update. It seems that Haryley Quinn will be the only Birds of Prey character that is offered in the update sadly although the film features Black Canary, Renee Montoya, the Huntress, Black Mask and Cassandra Cain.

I wouldn't call this good advertising, isn't birds of prey like R rated? And they are throwing this onto a kid heavy game?

I am indeed looking forward to this. I wonder if they are planning anything specific to the PUBG or other battle royale.

What about Pokemons in Fortnite ?