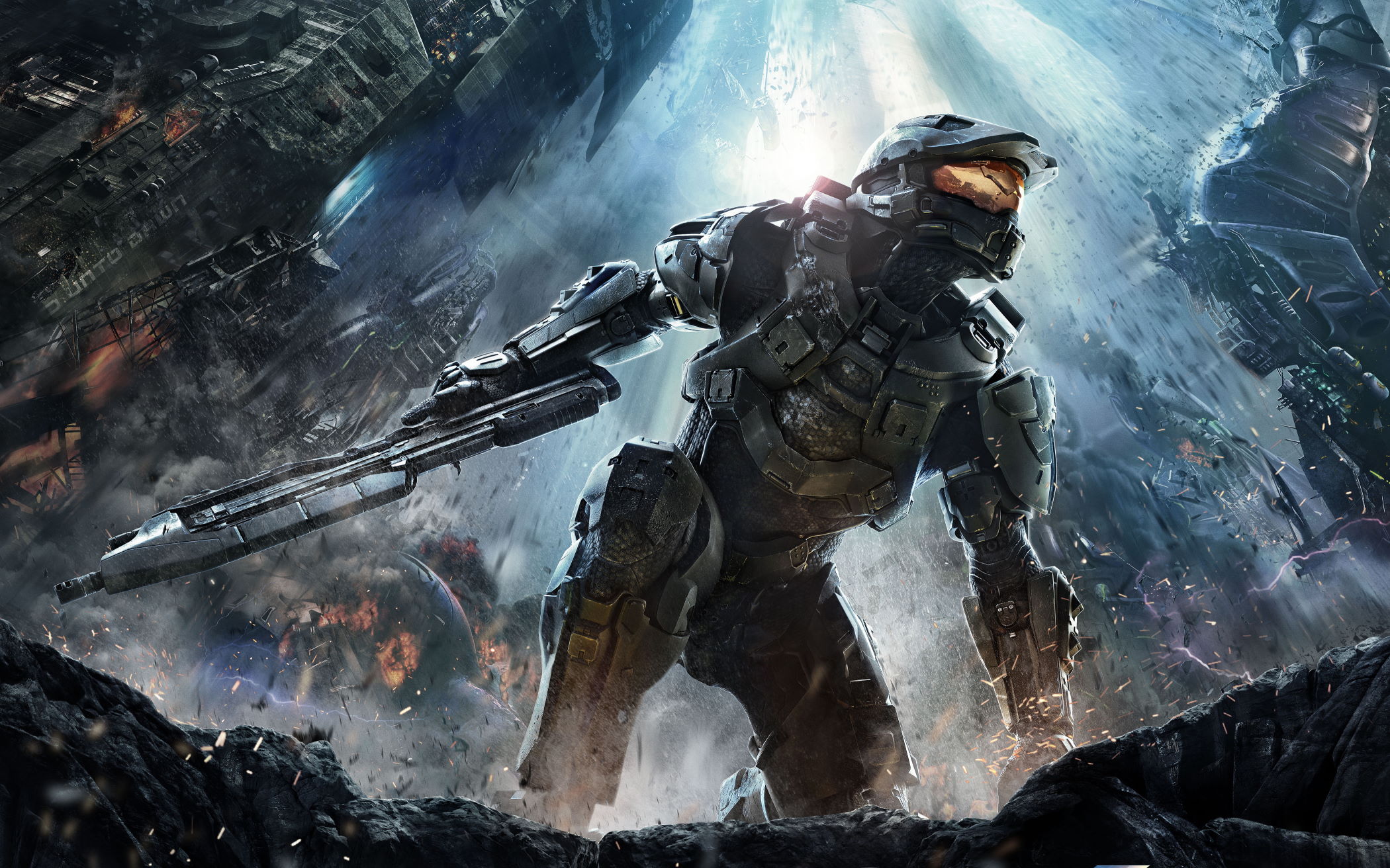 Halo The Master Chief Collection update is now available and includes Xbox Series X and Series S optimisations as well as adding Halo 4 to the bundle on PC.

Halo The Master Chief Collection is available on Xbox One, Xbox Series X, Series S and Windows PC via Windows 10 and Steam. It’s also part of the Xbox Game Pass subscription program across all platforms.
Click to expand...

Still the best collection in gaming IMO (Rare Replay is second), and I’m not even a Halo guy.