Halo player and YouTube streamer Mint Blitz did an impressive feat by winning 100 Free-For-All matches in a row on Halo Infinite. 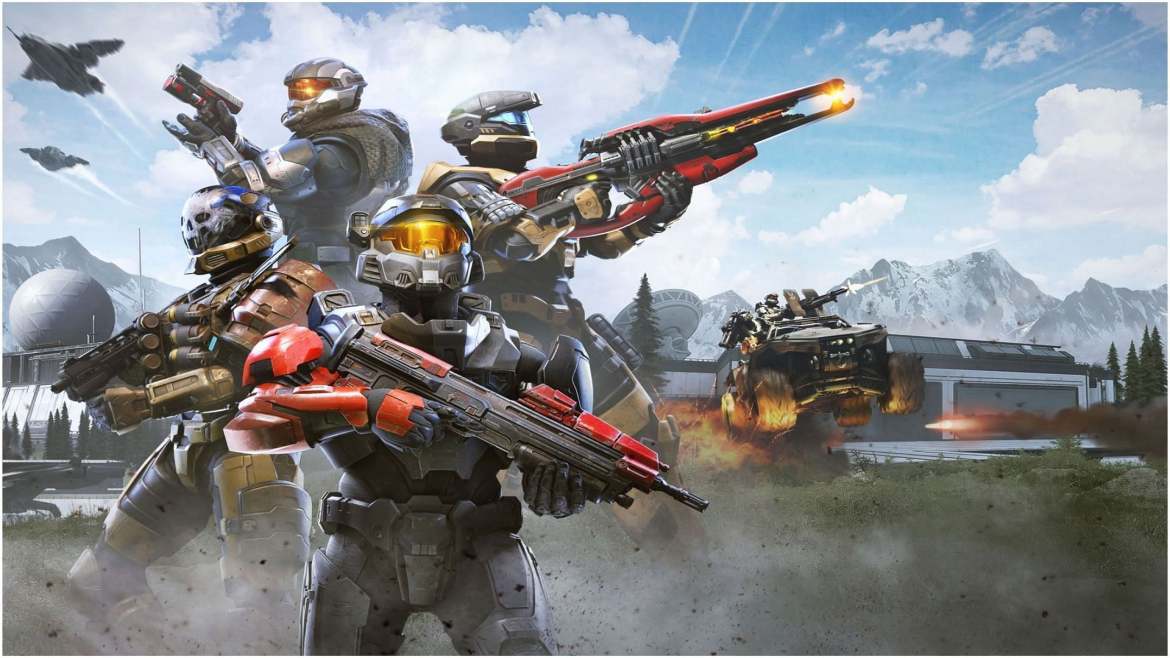 343 Industries surprised fans with the early release of Halo Infinite multiplayer as a free model in November, breaking the Xbox record for most consistent Steam users.


Halo Infinite soon hosted the multiplayer event Fracture: Tenrai, which allowed players to unlock the samurai-style Yoroi Samurai Armor and try out the new Fiesta, before it was added permanently earlier this month.

Of course, Halo Infinite players have had plenty of opportunities to pull off impressive tricks and feats since the game launched a few months ago, especially with the new Grappleshot and Repulsor tools.

Future Spartans cheat death by grappling their way out of a pitfall, shooting down enemy WASP aircraft with targeted power cores, and even managing to fly long distances holding on to a Warthog launched into orbit by the Gravity Hammer.

The veteran Halo Mint Blitz gamer recently posted a video on YouTube explaining how he managed to win 100 Free-For-All matches in a row in Halo Infinite (via Game Rant).

The Australian streamer explained that he was initially challenged to win at least 50 FFA games in a row, but as wins kept piling up he felt that 100 was achievable.

Of course, Mint Blitz managed to win all 100 games in a row, with his only “loss” being when the computer crashed in the middle of a game. 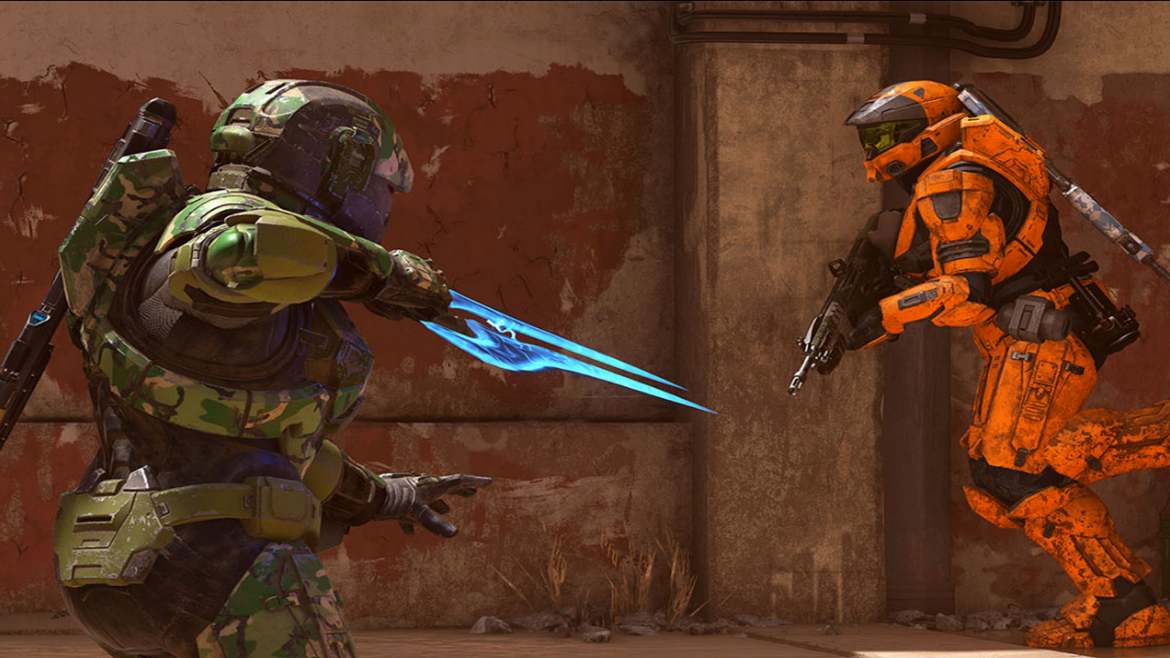 How he manages to win all 100 games in a row
Mint Blitz noted that in previous Halo games, they were usually stuck using Sniper Rifles while playing Free-For-All.

In spite of that, the relative lack of sniper weapons in the FFA version of Halo Infinite means he’ll have to fork with sticky Plasma Grenades and Ninja Medals to build up an impressive highlight reel of unforgettable kills and great wins.


He also noted that Steam’s player base was significantly reduced while playing Halo Infinite, due to technical issues related to the much-hyped Big Team Battle mode and the perceived lack of reason to continue after completing Halo Infinite‘s Battle Pass.

Still, Mint Blitz credits Halo Infinite Free-For-All’s long line of wins for exploring every aspect of the game since its November release, including exploring the potential of the Grappleshot and even locating an Easter Egg reference to Craig The Brute. His montage of 100 Free-For-All wins is certainly an achievement worthy of Master Chief himself.

Halo Infinite is now available for PC, Xbox One, and Xbox Series X/S.

Love how his one loss was due to a crash, my PC crashed a few weeks ago and I booted the game off. Might go back to it after some updates.
You must log in or register to reply here.