Halo Infinite box art revealed | JoyFreak
Menu
Log in
Register
Navigation
Install the app
More options
You are using an out of date browser. It may not display this or other websites correctly.
You should upgrade or use an alternative browser. 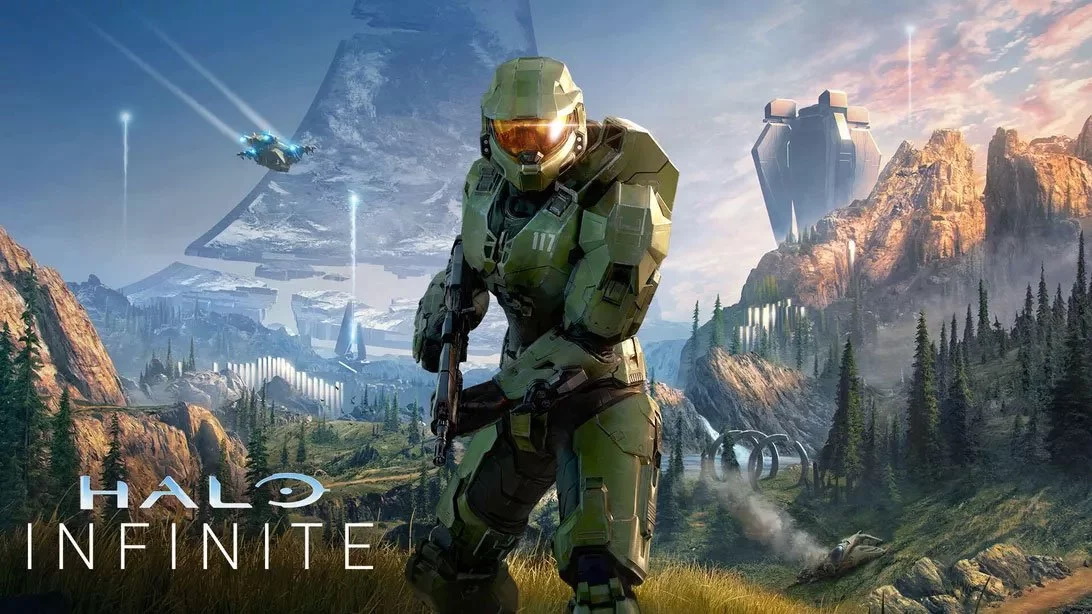 The box art (above) was compared to Bungie's original Halo Combat Evolved by many.

In addition to standard Halo fare, eagle-eyed fans believe they can see the reflection of Hyperius, the Banished Brute, in the Chief’s visor. Additionally, many believe the attachment on the Chief’s left arm to be the rumoured grappling hook.

Halo Infinite will feature as part of Microsoft’s first-party games showcase today, 9am PT. The game is expected this holiday season on Xbox One, Xbox Series X and Windows PC as part of the Xbox Game Pass program.
Click to expand...

Member
Looks like a well designed cover. It's crazy to see the graphical differences between the two covers

Moderator
It definitely is reminiscent of the original Halo. Looks fantastic!

Member
I suppose if you are a big Halo fan it works, but for someone who is not a fan, just reeks of "more of the same", like the cover of the new FIFA game.