Guy hacks scam call centre and exposing them through CCTV

A scam call centre that targeted thousands of British victims has been raided by the Indian police, following a BBC investigation.

Panorama broadcast hacked footage from inside the call centre which showed how staff charged people hundreds of pounds to fix non-existent computer problems.

The owner of the call centre, Amit Chauhan, denied it was a scam but declined to answer detailed questions.

Mr Chauhan is now in custody after police raided the call centre.

It was located in the Gurugram suburb of Delhi, and Mr Chauhan is due to appear in court on Thursday.

The programme had also obtained the recordings of 70,000 calls where victims were being ripped off in the UK, America and Australia.

Hundreds of thousands of people are employed in legitimate call centres in India, but there are also dozens of call centres running scams.

Indian police say it is a difficult crime to prosecute because all of the victims are overseas, and they need evidence from victims in order to bring charges.

Panorama obtained its evidence from an online vigilante who goes by the name of Jim Browning. He had hacked into the call centre's computer system and taken control of the CCTV cameras in the building.
Click to expand... 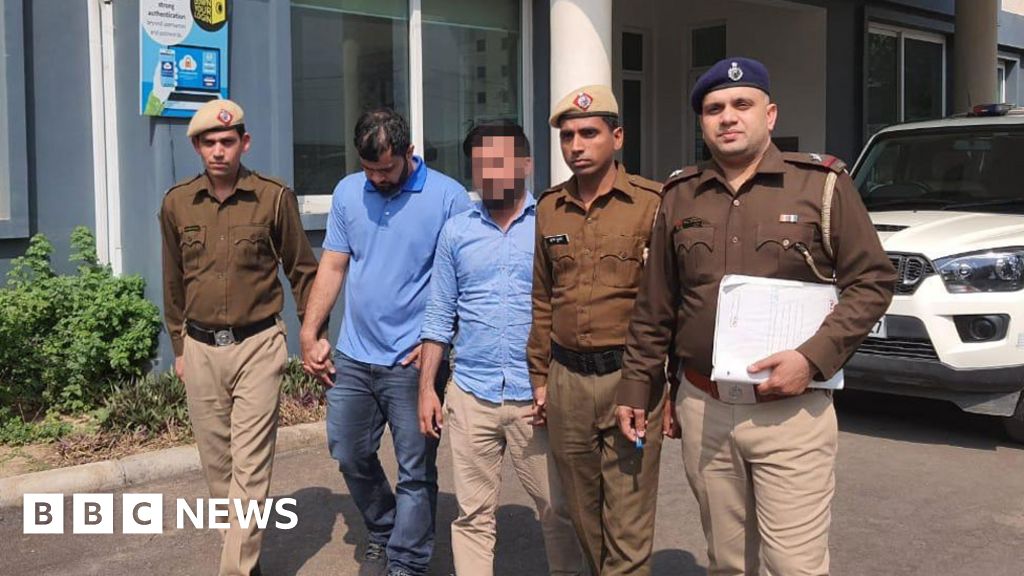 BBC Panorama broadcast footage from inside a scam call centre - now its owner is in police custody.
www.bbc.com

Disneyland and Disney World closed, hourly workers and cast members to be paid through April 18
Mar 27, 2020 by Nat