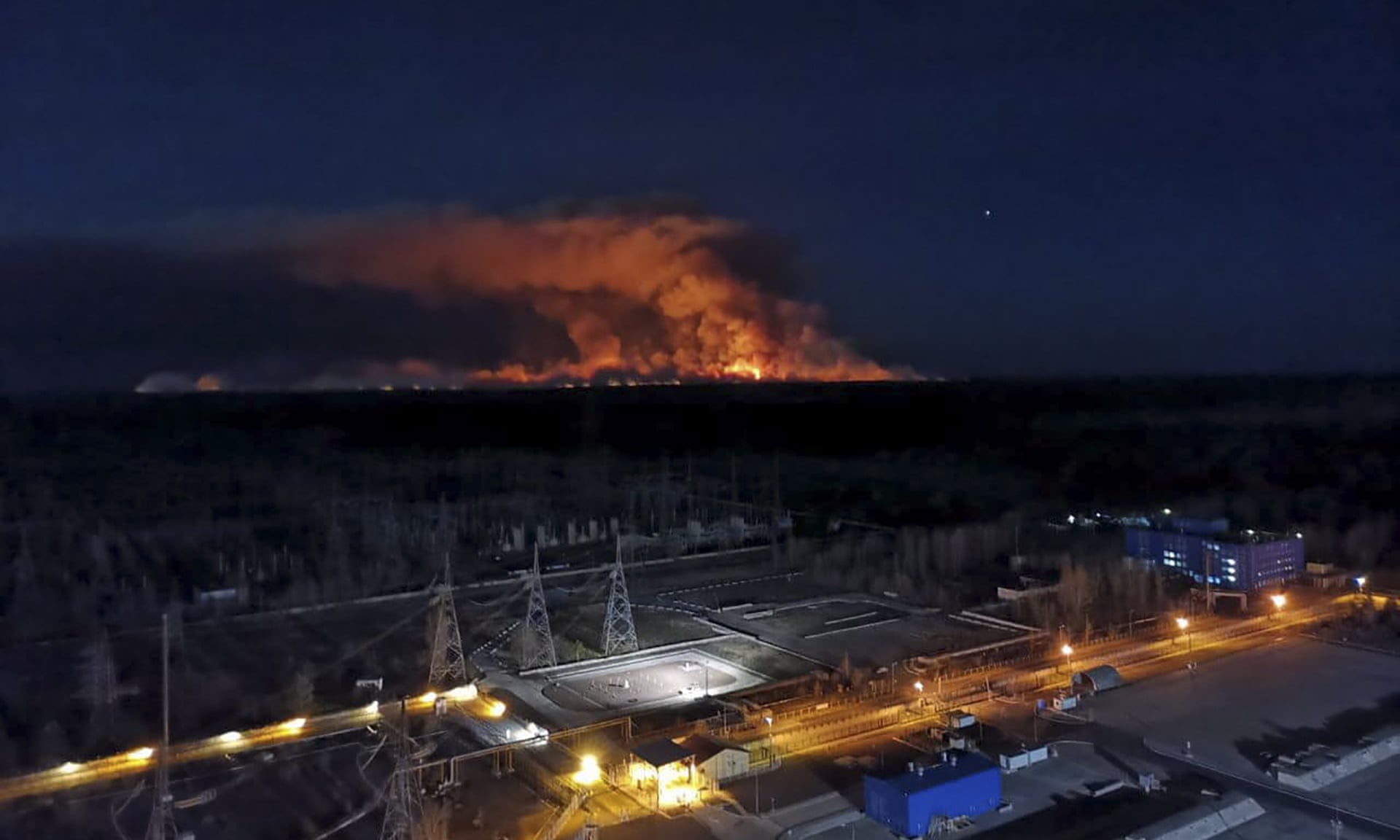 A photo taken from the roof of the Chernobyl plant shows the forest fire burning on the horizon.

Wildfires in Ukraine have spread to just over a mile from the defunct Chernobyl nuclear power plant and a disposal site for radioactive waste, according to activists, as more than 300 firefighters work to contain the blaze.

A video posted by a Chernobyl tour operator showed flames and a cloud of smoke rising within sight of the protective shelter over the carcass of Chernobyl’s Unit 4 nuclear reactor, the site of the worst nucleaur disaster in history.

The tour operator, Yaroslav Yemelianenko, wrote that the fire had reached the abandoned city of Pripyat and was just 2km (1.24 miles) away from the nuclear power plant and the Pidlisny radioactive waste disposal site.
Click to expand... 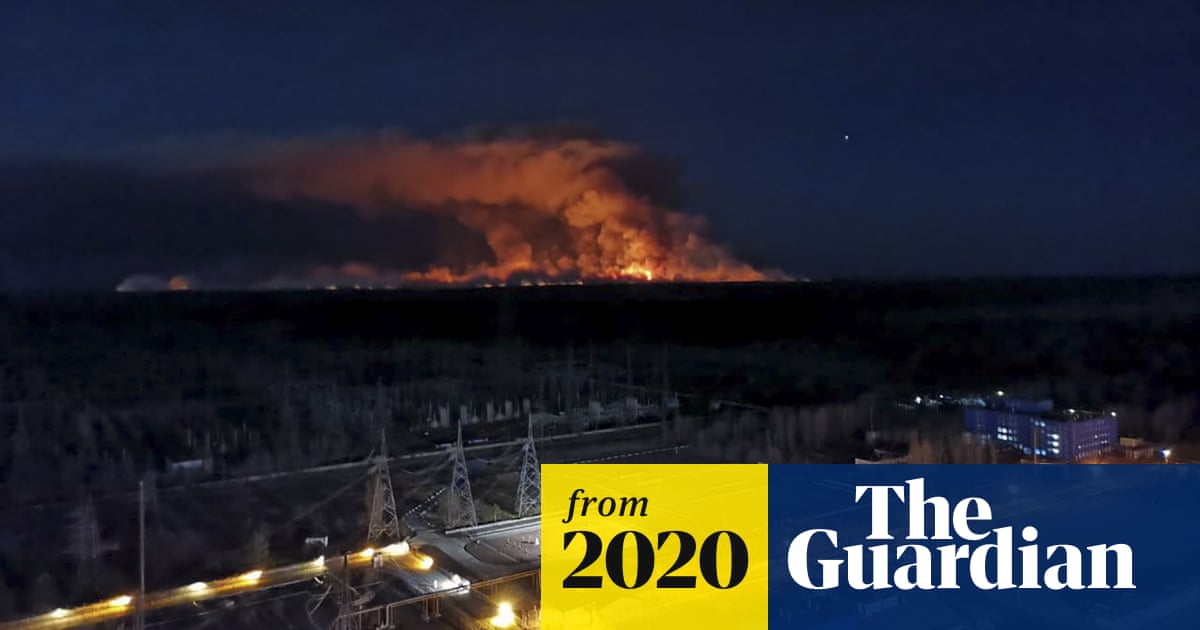 Guardian: 'Fees are murder': delivery apps profit as restaurants forced to close doors
May 1, 2020 by Tek

Chernobyl HBO first aired one year ago today
May 6, 2020 by Tek