The world’s largest oil producers have agreed a historic deal to cut global oil production by almost 10% to protect the market against the impact of the coronavirus pandemic.

The biggest oil production deal in history is double the size of the cuts agreed following the global financial crisis and marks a truce in the oil price war brewing between Saudi Arabia, Opec’s de facto leader, and Russia.

The alliance, known as Opec+, agreed to the production cuts after more than a week of tense talks between the world’s biggest oil-producing nations to shore up the battered global oil market.

Opec+ has also called in help from major oil producers outside the alliance – including Brazil, Canada, Norway and the US – which could double the size of the unprecedented deal to 20m barrels a day.

Donald Trump, the US president, tweeted his thanks to Russia’s Vladimir Putin and King Salman of Saudi Arabia for the “big oil deal”, which would save “hundreds of thousands of energy jobs in the United States”.
Click to expand... 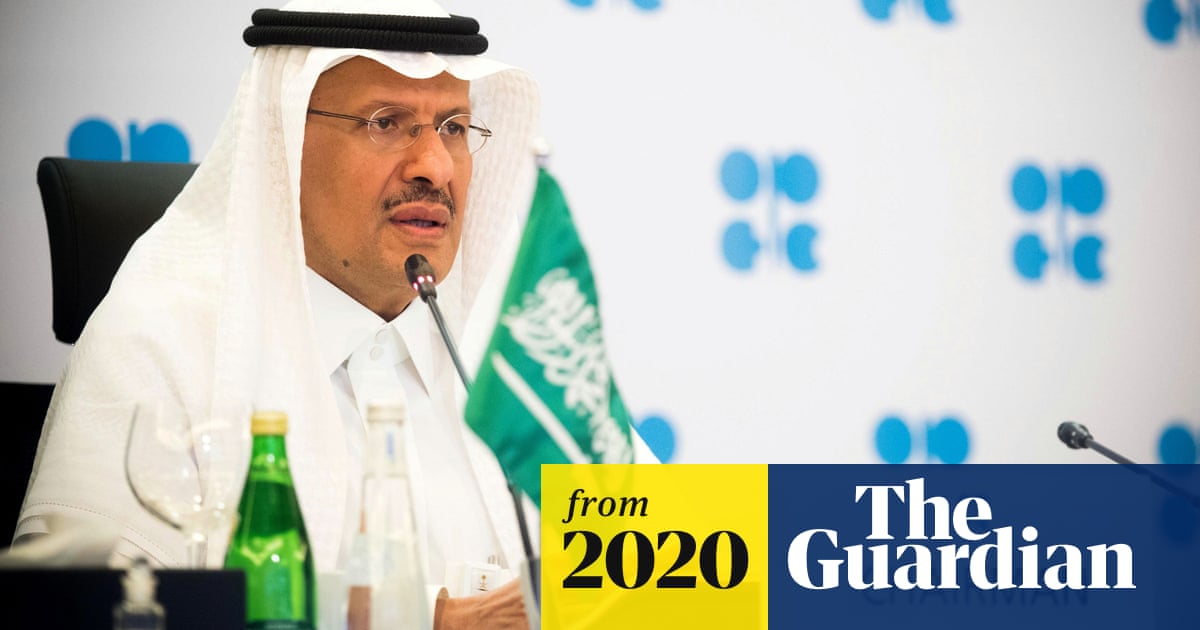 The Guardian: Big Oil is using the coronavirus pandemic to push through the Keystone XL pipeline
Apr 9, 2020 by Maddox

Bloomberg: Magic Leap Cuts Half of Jobs In Major Restructuring
Apr 23, 2020 by Jedi

South Korea voted this week, and the left won a historic majority
Apr 16, 2020 by kimpodo