GTA 6 development may have been outed by Rockstar's Tax Returns 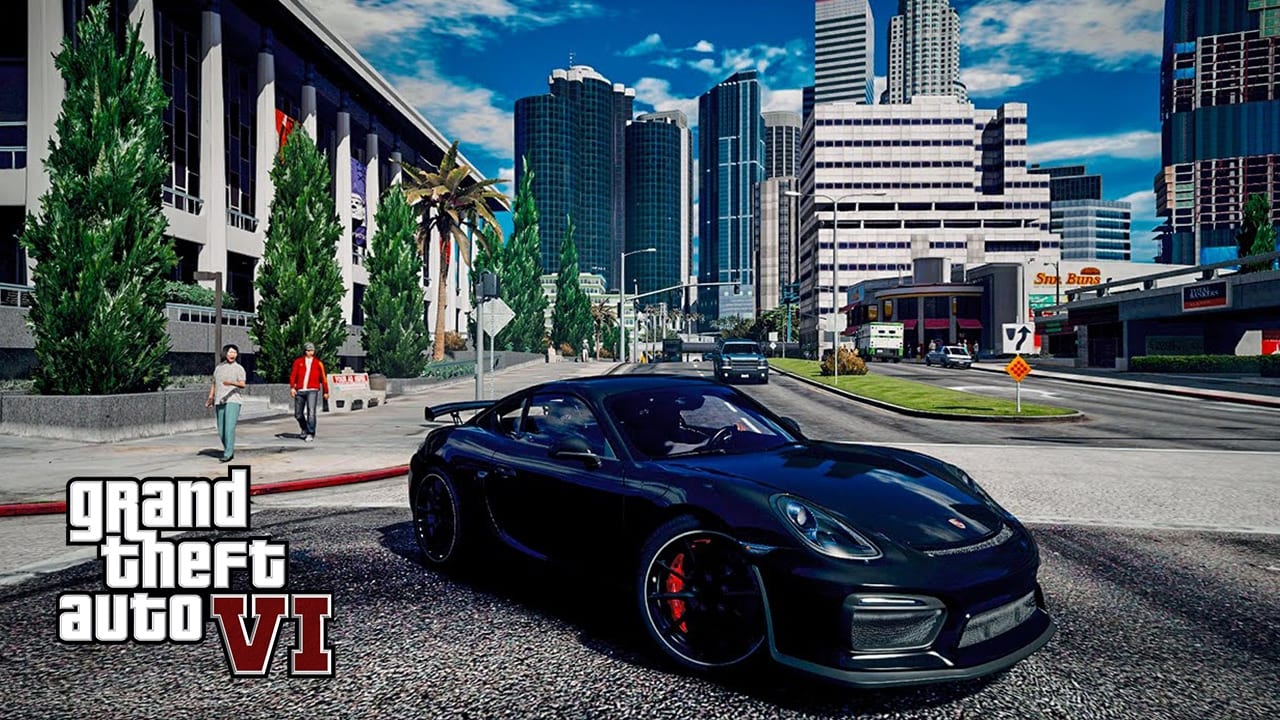 Rockstar North, the brains behind the Grand Theft Auto series may have just confirmed that the sixth instalment is in development. This detail came to light in the company’s recently published tax returns.

The news, which was outed by the good folk over at TaxWatch Uk, noted that Rockstar North filed for a significant increase in its claims for Video Games Tax Relief with HMRC in the UK for 2018/2019. The claims were approved on the basis that its ongoing project is registered as 'Culturally British'; a historic tax requisite that allows video game developers to seek large subsidies for high cost productions with cultural ties to the UK.

The series of course, has it’s roots in Britain and since Rockstar hasn't registered any of its other properties as "Culturally British", states TaxWatch UK, this latest claim for tax relief can thus be attributed to the "production of the next edition of GTA."

The news comes as we noted earlier that the studios publisher, Take-Two has been pushing Rockstar to release games on a more timely schedule.
Click to expand...

I thought they already confirmed this was in the works? Even if not, we all know they would make another one for next gen and keep it supported with online play.

Agreed, I feel like we had confirmation that there was going to be a 6, but that it was years away from release. Wouldn't mind if it is indeed set in the UK, and I hope if it is the cop cars have the battenberg livery. Such a great look for cop cars. A bit early for speculation, in any event, could even be a completely unrelated project.

I'm sure that GTA 6 will look better than real life, considering the fact that Read Dead Redemption 2 on PC looks lifelike.
I really hope GTA 6 is confirmed sooner or later.
D

would love that
S

Honestly think GTA 6 will look a little bit better than V, especially if they use the same engine and not something new.
I

And is it likely the gameplay will be the same?

I guess there seems to be reasonable considering many major firms do the release post tax for both their own and the customers benefit. I also seen the people releasing movies after the tax dates too. It depends on the nation though. Some are like this.
You must log in or register to reply here.

Ubisoft's Creative Director may have confirmed a new Splinter Cell Game
May 15, 2019 by Alex Wright