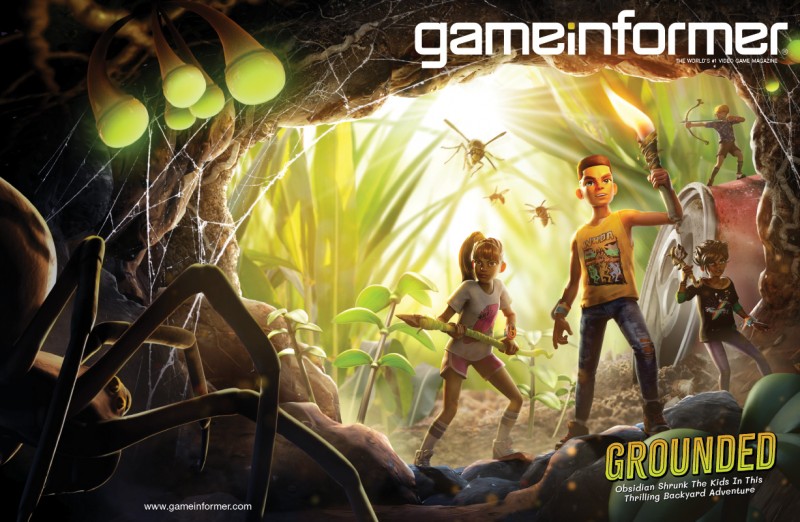 Obsidian has made a name for itself within the RPG space, having worked on titles including Pillars of Eternity, Fallout: New Vegas, and The Outer Worlds. A small team within the studio wanted to do something a little different with Grounded, a survival game that takes place within the confines of a single backyard. If that sounds like a small chunk of real estate for a game, there's a twist: You've been shrunken down to about a centimeter, which makes encounters with aphids, ants, and – of course – spiders, potentially deadly.

For our latest cover story, we played Grounded for several hours and had lengthy discussions with the team. We learned how they landed on its Honey, I Shrunk the Kids-like setup, what working within that tiny scale meant for its design, and how they've adapted to their new working-from-home reality.
Click to expand... 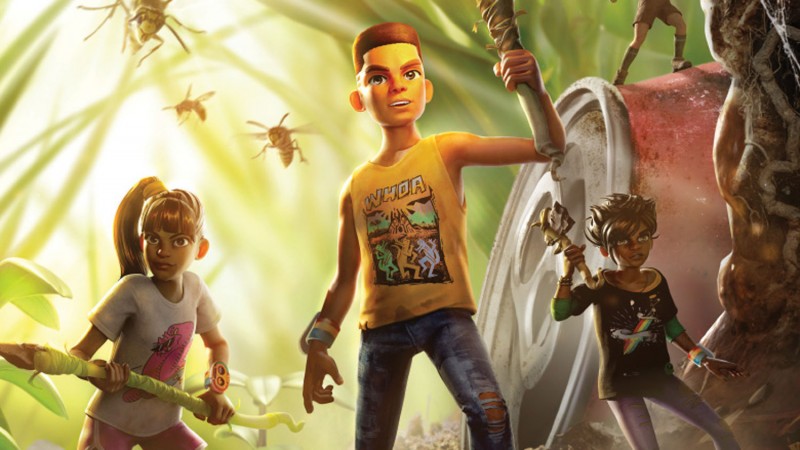 We've got a ton of new info on Obsidian's new micro-scaled survival adventure.

www.gameinformer.com
You must log in or register to reply here.

Horizon Forbidden West is the latest game to grace the cover of GameInformer
Dec 23, 2021 by Demon_skeith