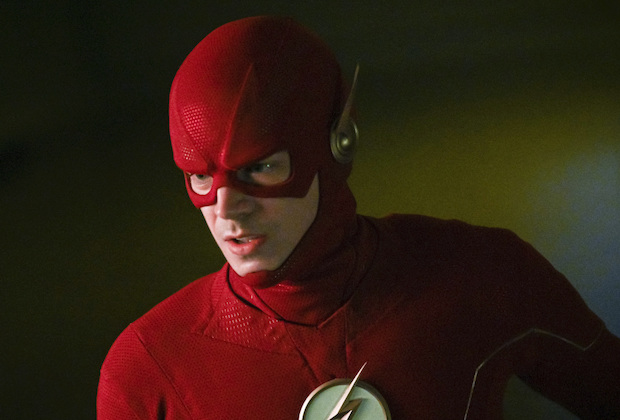 The CW’s The Flash is back this Tuesday with its first new episode in five weeks, following a pandemic-related schedule shuffle. How goes Team Flash’s plan to build a new Speed Force? A…

tvline.com
You must log in or register to reply here.

‘Supernatural,’ ‘The Flash,’ and ‘Legacies’ Season Endings Pushed Due to Coronavirus
Mar 26, 2020 by Nat

NICKtendo: Why Thundercats Roar is better than the original series
Mar 23, 2020 by Abizaga