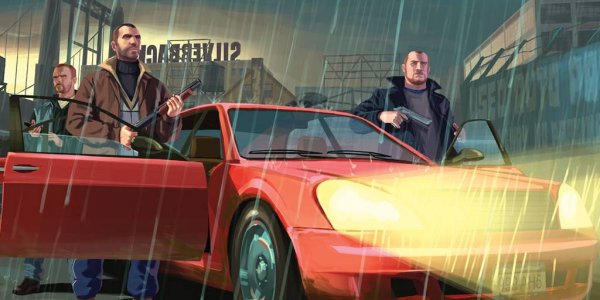 Grand Theft Auto IV will be returning to Steam via PC from March 19, Rockstar has confirmed.

The popular game was removed from Steam back in January due to technical issues tied to Microsoft’s outdated Games for Windows Live platform.

Grand Theft Auto V: Complete Edition will be available on Steam from March 19, replacing Grand Theft Auto IV and Grand Theft Auto: Episodes from Liberty City. The replacement will be applied to “wherever [the game] is currently digitally available.". Those who’ve own the old version of the game will receive access to the new one.

Saved data will be available across the old and new versions but due to the change, a number of features will not be accessible like some radio stations, multiplayer and leaderboards.

Grand Theft Auto IV is available on PS3, Xbox 360 and Windows PC, and backward compatible on Xbox One.
Click to expand...

Grand Theft Auto 4 is the most underrated GTA game ever