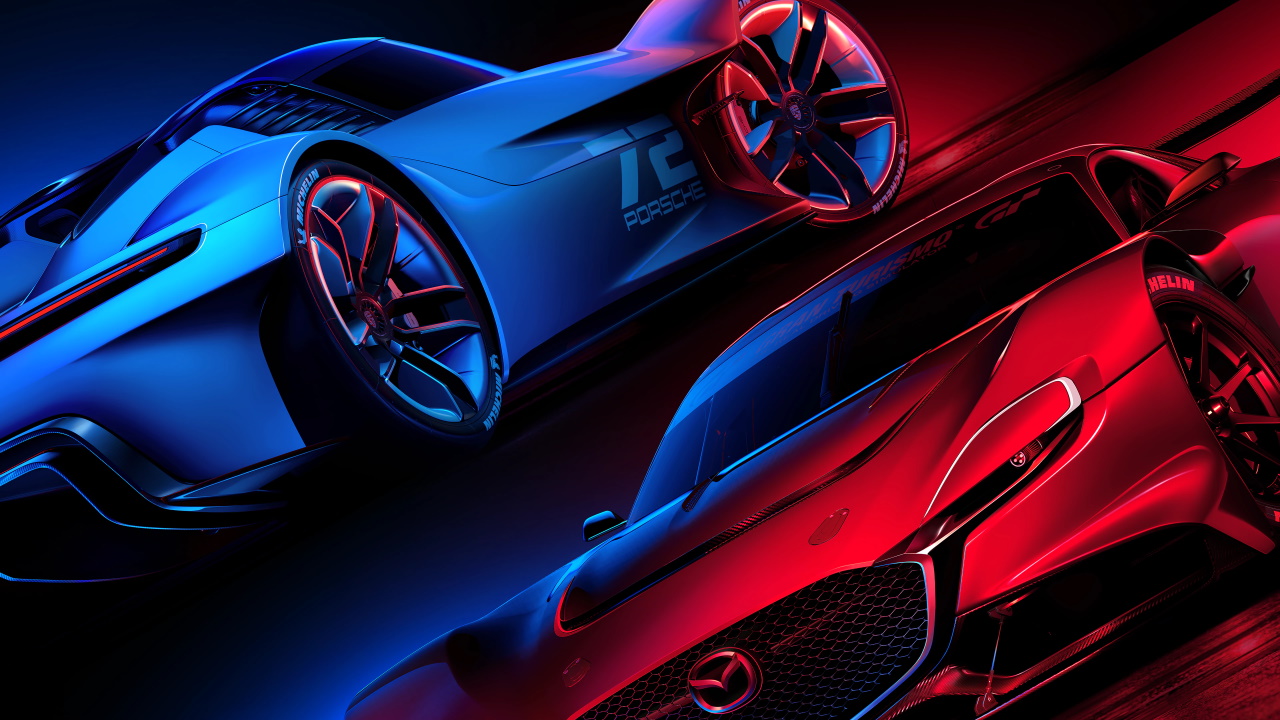 The first Gran Turismo, released in 1997, was known for its graphic accuracy. Crowds would congregate around display screens in high-street stores, marvelling at the almost unbelievable degree of detail displayed in replays. Players have grown accustomed to such things after twenty-five years. Gran Turismo 7's automobile collection gleams with hefty realism. Yes, you can see every stitch on a leather steering wheel and see the inside of the car reflected on the inside of the glass as you turn into the sun. Yes, all of this blazing realism helps deceive the brain into thinking you're driving a million-dollar race vehicle, a perfect condition DeLorean, or a Toyota AE86. The genuine wonders of this game, however, go far deeper.

Kazunori Yamauchi, the 54-year-old racing car racer and developer of the Gran Turismo series, has always seen his life's work as more than just a pretty video game. With each instalment, he has built and developed an interactive encyclopaedia of motor racing, contextualising each car in its manufacturer's history, adding comments and insight into the significance of various models, and creating a livable archive of both an industry and a sport. Gran Turismo 7 is the studio's most comprehensive and dedicated effort to date: a stately, respectful, even evangelistically nerdish celebration of motorsport.

It takes time to acclimatise to Yamauchi's way of doing things, especially for those who are dizzy from competitor racing games like Forza Horizon's syrupy exuberance. Gran Turismo 7 requires you to get licences before racing, to wash your cars and do oil checks, maintenance, and service, as well as to save money in order to purchase new automobiles from used car dealers. It may sound tiresome, but these slow-release charms work together to create a powerful enchantment over time.

The proprietor of a woodland café, for whatever reason, distributes the game's assignments. He usually assigns you three challenging races to complete in order to gather a trio of comparable vehicles, such as Japanese front-wheel racers, French hot hatches, and American muscle cars. Surprisingly, among the other cafe clients are prominent real-world automobile designers and specialists who give quick lectures and tidbits of knowledge about any of the hundreds of cars you gather. Any car in your growing collection may be upgraded and then driven online to compete against other drivers from all around the world, with each race documented in Gran Turismo's famously lavish replays. Poor track behaviour is recorded on your permanent record, and so, just as the game meticulously instructs the player, bad behaviour on the track is recorded on your permanent record. Poor track behaviour is recorded permanently, thus Yamauchi teaches his players trackside etiquette in the same way that the game teaches the fundamentals of racing.

As our everyday automobiles grow more battery-powered and operate on upgradable operating systems, they resemble cellphones in that obsolescence appears to be encoded into their design. Gran Turismo 7 is an unfashionable game in a society awakening to the catastrophic risks brought by the ecological catastrophe. It does, however, present a delectable snapshot of a century of driving, delivered with the warmth of a longtime fan whose love, as communicated via this game, is compelling.

Kazunori Yamauchi, the 54-year-old racing car racer and developer of the Gran Turismo series, has always seen his life's work as more than just a pretty video game.
Click to expand...

Although not really a fan of racing games, it's very cool to learn that the creator of the series is a former race-car driver. That has to impart an additional degree of detail.

The original Gran Turismo started what became a lifelong passion for cars for me. I really enjoy the way the last few GT's have not just focused on racing but have also had sections looking at car and manufacturer history. The licence tests actually improved my driving in real life and the fact that you start off in lowly, base spec Japanese hatchbacks and have to grind your way up through the car classes really makes the game for me. I'm loving the latest game and it's iteration on the long standing CaRPG formula. No doubt there will be more add-ons to come from the developer over the coming months and years but, as a car nerd, this is at the top of my gaming pile.
M

Notorious said:
Although not really a fan of racing games, it's very cool to learn that the creator of the series is a former race-car driver. That has to impart an additional degree of detail.
Click to expand...

Yes, you are right, the race-car driver is the creator of this series
You must log in or register to reply here.