GOP Sen. Ron Johnson (Wis.) on Friday blocked an effort to pass a second round of stimulus checks, arguing coronavirus relief needs to be targeted and raising concerns about the country's debt.

Sen. Josh Hawley (R-Mo.) tried to get consent, which requires the cooperation of every senator, to pass his bill that would provide $1,200 for individuals who make up to $75,000 - the exact same language that Congress passed as part of the CARES Act in March.

"What I'm proposing is what every senator has supported already, this year. ... What I'm proposing will give working folks in my state and across this country a shot ... at getting back up on their feet," Hawley said from the Senate floor.

But Johnson objected. Under the Senate's rules any one senator can request to pass a bill but any other senator can object and block it.

"I completely support some kind of program targeted for small businesses. ... So what I fear we're going to do with this bipartisan package and what the senator from Missouri is talking about is the same thing, is a shotgun approach," Johnson said.
Click to expand... 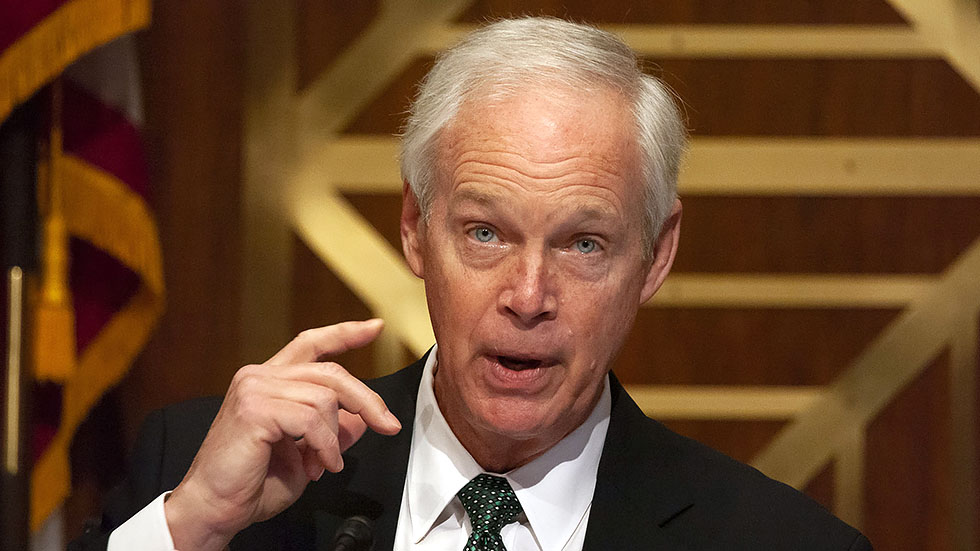 GOP Sen. Ron Johnson (Wis.) on Friday blocked an effort to pass a second round of stimulus checks, arguing coronavirus relief needs to be targeted and raising concerns about the country’s deb…