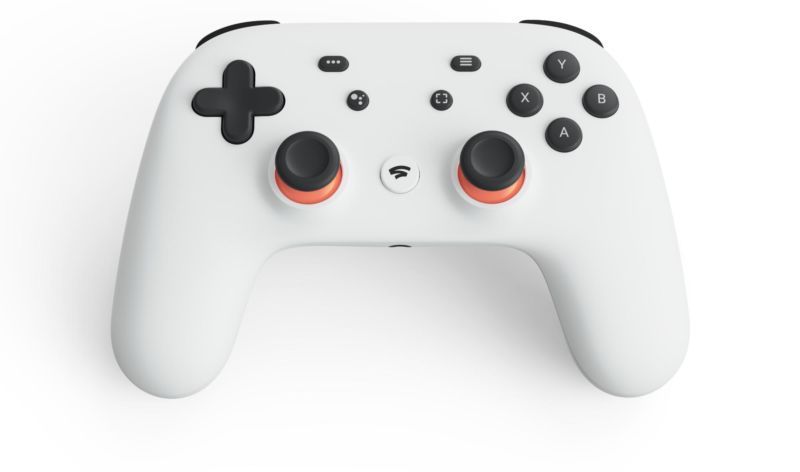 For years, Microsoft, Sony & Nintendo have dominated the gaming industry and it seems Google now wants a slice of the pie after unveiling a new rival, their very own video game streaming platform.

Google Stadia will be a platform, not a console and will promise to run games at 4K and 60FPS without gamers having to worry about the power of the devices they want to run Stadia on. Stadia will therefore be able to be run on any device including desktops, laptops, tablets, smartphones and your TV. Essentially, as long as your desktop or laptop can run the Chrome web browser (which shouldn’t be a problem for most, no matter what type of device you have), you will be able to run Stadia.

One outstanding feature that Google will be sure to mention several times is how quickly you can start on your gaming experience with Google Stadia. All you would have to do is start up your Chrome web browser and you would be able to start your game within just five seconds and have the ability to switch between devices whenever you want. Does your family want to use the living room TV? Continue the game on your mobile device or on a different TV in another room!

At this current moment, it does seem that the only smartphone and tablet devices that will be able to take advantage of Google Stadia will be Google Pixel devices although other devices will become compatible later on down the line. This move was most likely chosen to try and entice more users to move over to Google Pixel from other devices.

Most gamers wishing to use Google Stadia with their TV will be able to although some may be required to use a Google Chromecast media player which shouldn’t set you back around £30 for a basic model or £60-70 for the device that allows 4K. Moreover, the platform will sport its very own special Stadia controller although users who don’t want to flesh out money for it can choose to use their existing controllers if they wish.

The idea of streaming games will be great news to the competitive gaming market as it will have the added benefit of completely stopping cheating and hacking in games.

Additionally, one cool feature that was showcased was State Share. This is where gamers can save a specific moment in the game that they are playing as a link (as you would do with YouTube videos) and send it to a friend who can then play the same part of the game.

Google didn’t mention anything about a price for the platform or the controller although it’s hard to see past a subscription style system being chosen for the Stadia. Will you be looking at trying out the Google Stadia? And if so, what feature are you looking forward to trying out the most?
Click to expand...

Google Stadia free in all available regions
Apr 9, 2020 by CheekyBeard