Going Under heads to PS4, Xbox One, Switch, PC this fall; demo out now on Steam

Going Under is an indie game whose premise sounds as procedurally generated as its levels: Explore, loot and fight in dungeons — which are the ruins of failed tech startups set in the future.

The debut work of of Seattle-based Aggro Crab Games, founded by Nick Kaman and Caelan Pollock, Going Under was announced last fall for Windows PC; the studio said Thursday that it’s also coming to Nintendo Switch, PlayStation 4, and Xbox One.
Click to expand... 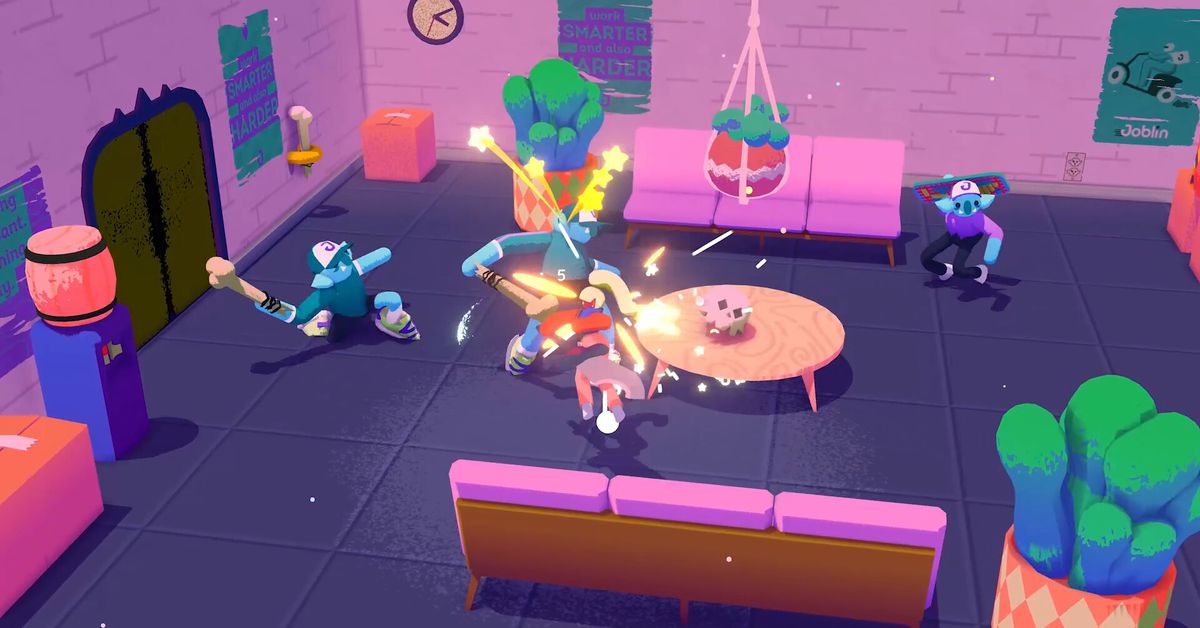 Coming to consoles and PC this fall