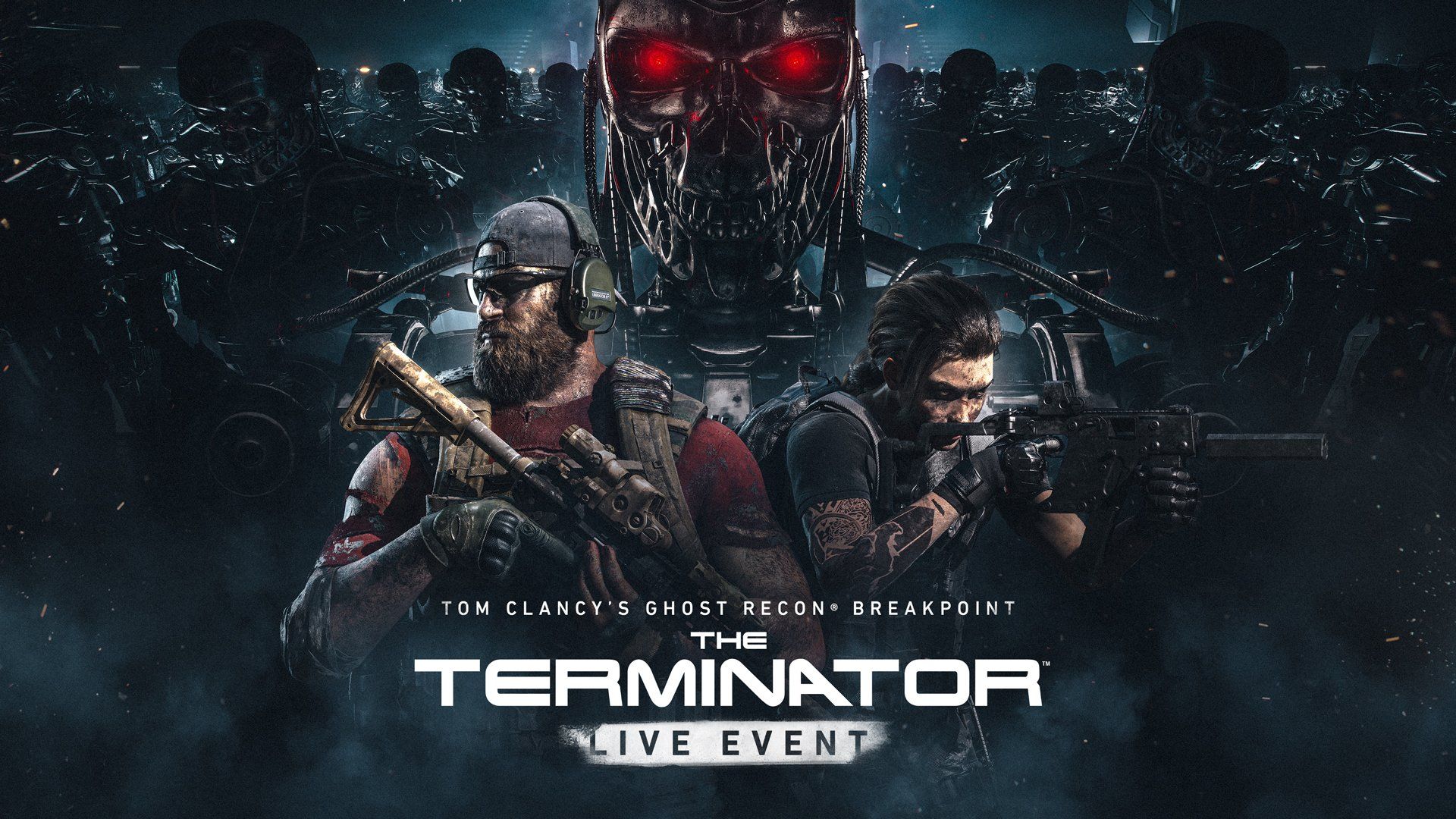 You’ll be able to participate in a free event with “multiple mission settings, enemies and dialogues inspired from the original 1984 The Terminator movie." confirms Ubisoft. There'll be two modes available; single-player and co-op.

“Two main narrative missions will be introduced, during which players will have to rescue and partner with Rasa Aldwin, a woman coming from the future, in the hope of stopping the Terminators’ plans. These two missions will be available starting January 29 and February 1, respectively, and will remain in-game once the event ends. In addition, players will be able to face the challenging T-800 cyborgs in daily warfare and interception missions.”
Click to expand...

“Upon completing missions during the live event, January 29 to February 6, players will be rewarded with exclusive items inspired by The Terminator, including the movie’s iconic punk outfit, as well as exclusive new Terminator weapons and vehicles. Besides the rewards granted by completing the event’s missions, players will be able to further customize their Ghosts with two Terminator-inspired packs, allowing players to fully transform into the Terminator or Kyle Reese in-game.”
Click to expand...

Check out the trailer for the event below.

Ghost Recon Breakpoint is available on PS4, Xbox One and Windows PC.