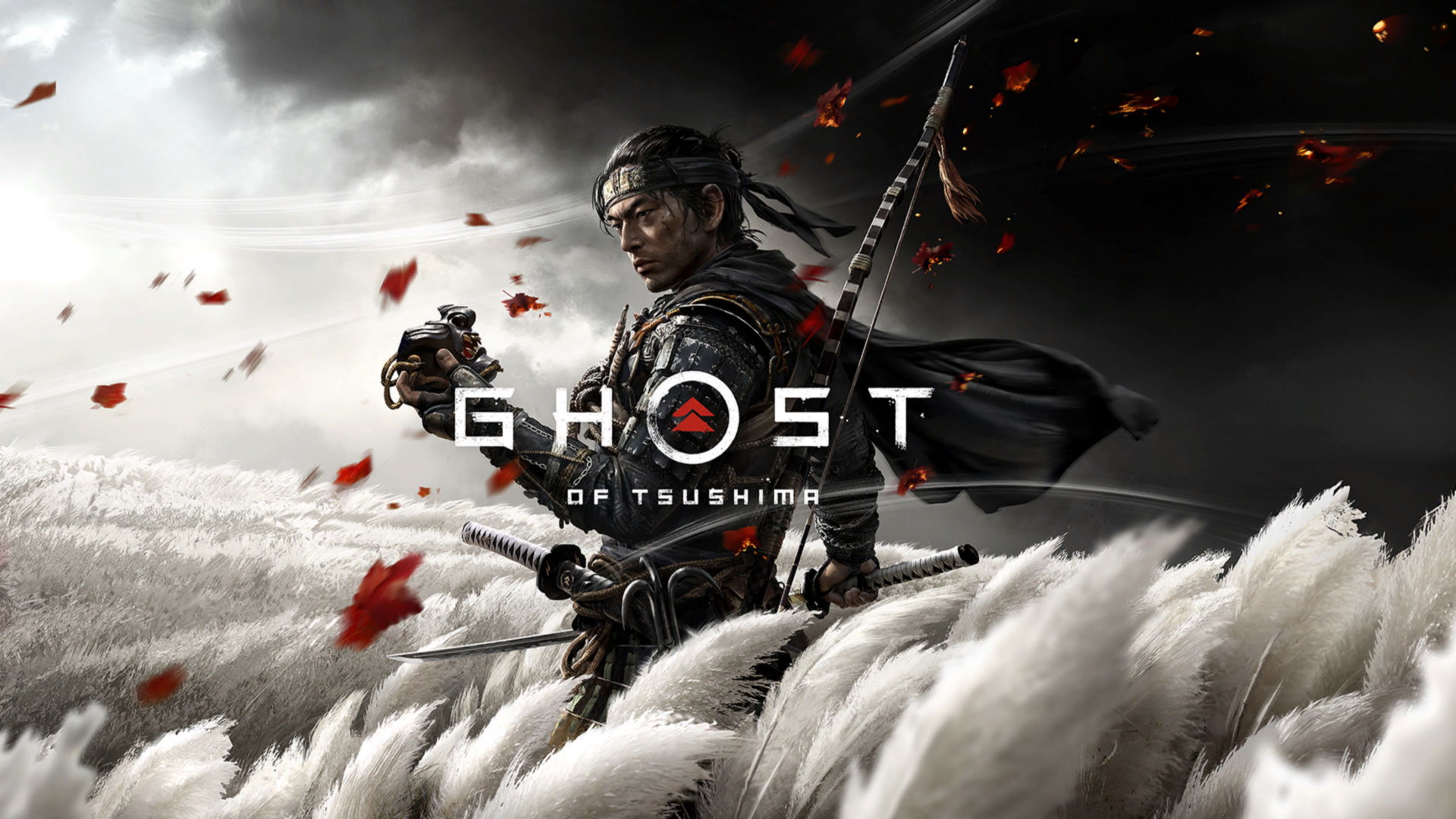 Ghost of Tsushima will run up to 60 frames-per-second (FPS) on PS5 backwards compatibility via the console's Game Boost feature.

Sony has been relatively vague about what Game Boost can do, but the publisher and developer Sucker Punch recently confirmed the feature will be able to run the game up to the 60 FPS mark.

The title is one of 99% of PS4 games that will be backwards compatible on PS5. Users can transfer their game saves from PS4 to PS5 using a removable storage or a LAN cable, or the PlayStation Plus’ cloud storage facility for those with a subscription.

Ghost of Tsushima is available on PS4. Legends multiplayer mode will be added to the game later this week.
Click to expand...

Member
Good to hear. I'm more excited to play some older games that will have boosts thanks to the PS5 than newly released games lol

Member
They should look at getting some of the old games back and improve it. Still today I play games that are made back 10 years ago. It's still fun. GTAV I hear be improved for the new platform.

Member
I hope the GTA V improvements will be massive like it was from PS3 to the PS4. The loading time improvements are going to be amazing as well!

Member
Glad the game is getting such improvements, hopefully they keep upgrading it.