George made those feelings even more clear this week by co-writing a column for The Washington Post with fellow anti-Trump Republicans supporting Democratic candidate Joe Biden in the 2020 presidential race.
Click to expand...

George, along with other members of the conservative group The Lincoln Project — which was formed in December with the mission of getting Trump out of office — announced in their Post op-ed on Wednesday that they would be backing Biden in his presidential run.


“Today, the United States is beset with a president who was unprepared for the burden of the presidency and who has made plain his deficits in leadership, management, intelligence and morality,” the group, including George, wrote.

They continued: “Publicly supporting a Democratic nominee for president is a first for all of us. We are in extraordinary times, and we have chosen to put country over party — and former vice president Joe Biden is the candidate who we believe will do the same.”
Click to expand... 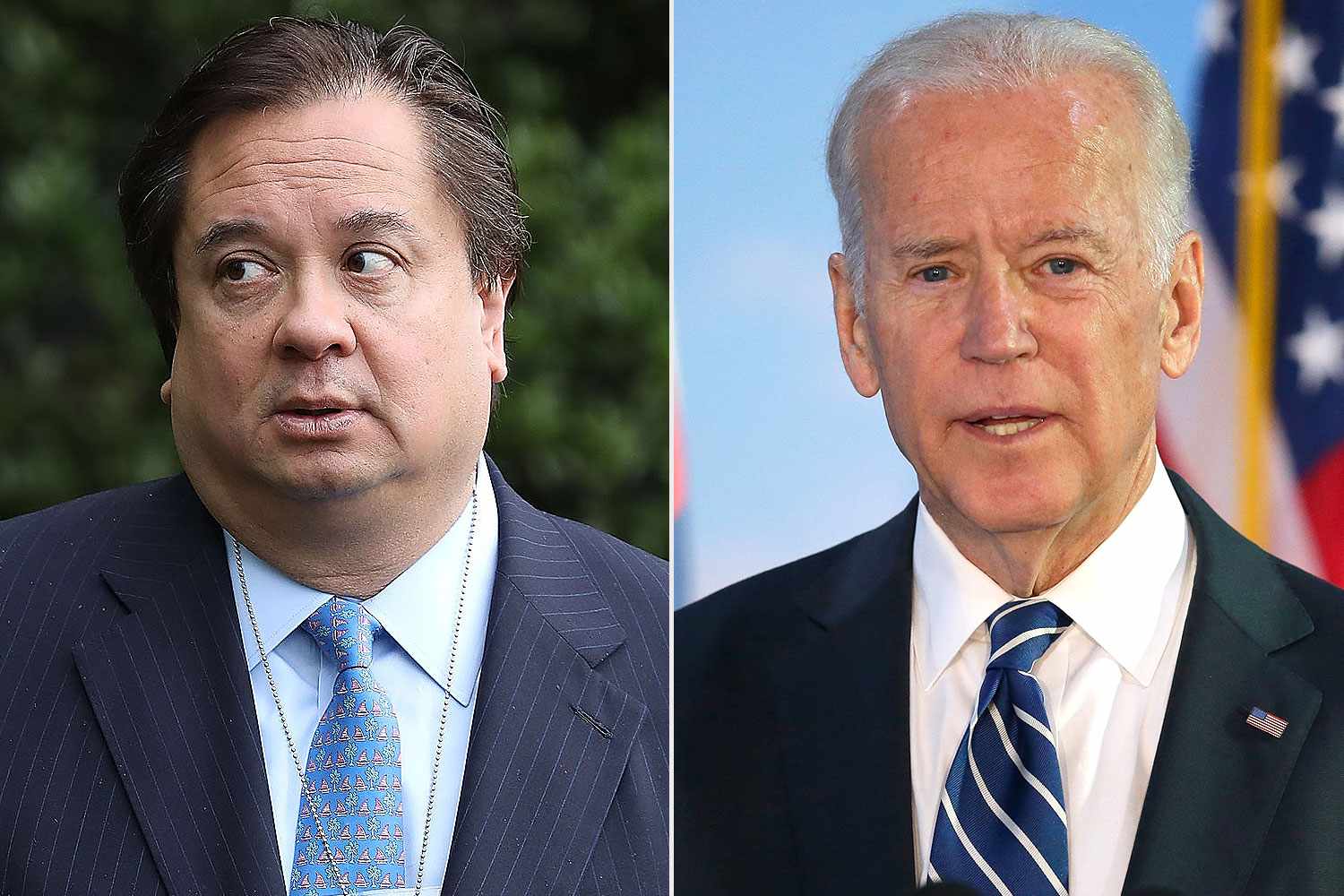 "Publicly supporting a Democratic nominee for president is a first for all of us," George Conway wrote with other Republicans