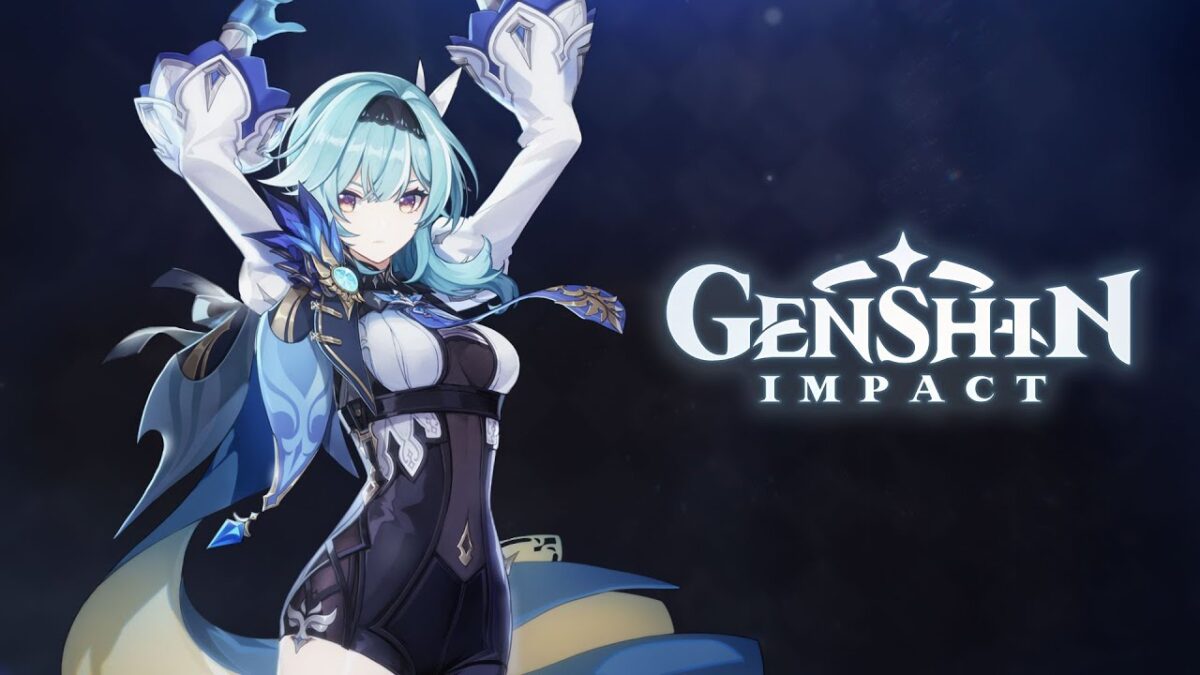 The new trailer showcases more of Eula, dancing gracefully, with a glimpse of her graceful gameplay.

You can check her out in action, below. It’s certainly quite a long shot from the previous trailer, which introduces the new character to the super-popular online action RPG.

“With the dance of a sinner, a rebellious heir shatters the shackles of glacial ice. Under the curtain of the dark night, the flickering candlelight illuminates the sharp edge of a cold blade.”
Click to expand...

Genshin Impact is available on PS4, PS5, PC, iOS, and Android. A Switch version is planned, but no specific release date has been announced yet.

5 Characters Who Use Sacrificial in Genshin Impact
May 10, 2022 by Melissa Adams

The Witcher 3 Switch gets PC cross-save via new update
Feb 19, 2020 by Demon_skeith