None of this, of course, addresses the actual central question: is 30% the right share for a digital distributor to take? Honestly, depending on where you stand, that can seem like a lot of money or a pretty reasonable price. In historical perspective, considering how little of the money from the sale of a game developers used to see, 30% doesn't actually seem like a huge amount, but considering the insanely low costs associated with actually processing and delivering a digital game purchase, it can also look extremely high.

Ultimately, I'm not sure there's a "right" price here; the platform holders can point to a host of costs they undertake, value they provide, and risks they shoulder in setting up and operating a successful digital distribution platform, and we could go back and forth over which of those can reasonably be considered as justification for a revenue share until the cows ice-skate home through hell.

Ultimately, 30% is probably here to stay simply because it's the share that's been established, proving lucrative enough to keep the platform holders happy while also seemingly not blocking content creators from making enough to be successful -- and ironically, Epic's attempt to hold Fortnite outside that system may ultimately have done nothing but cement the dominance of that 30% share, by proving just how much value the Google Play store actually adds even on a platform where side-loading is possible, and for a game which has its own powerful brand. That Epic is putting Fortnite onto the Google Play store and accepting the 30% revenue cut seems to suggest that it recognises -- however begrudgingly -- that being in the Google Play store adds at least that much value to its offering.

No matter how angrily worded Epic's statements may be, in backing down the company has done little but prove Google's point, without Google itself ever needing to say a word.
Click to expand... 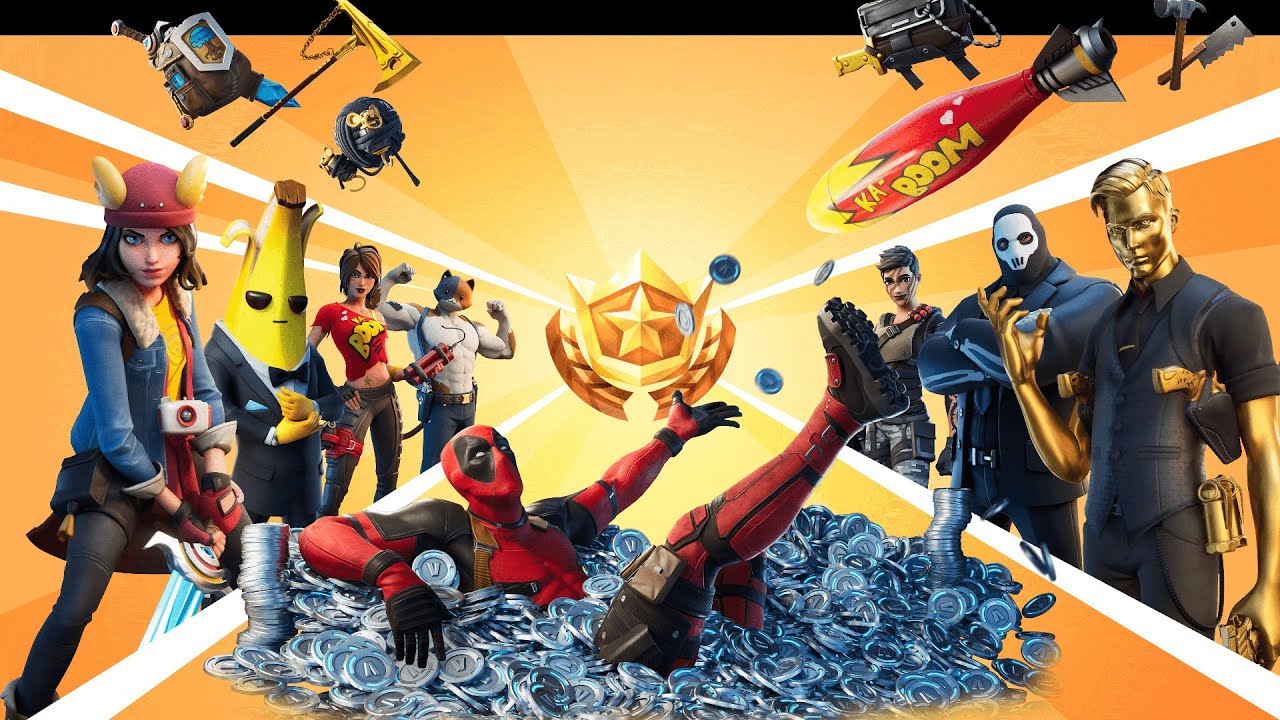 www.gamesindustry.biz
You must log in or register to reply here.