Gamer Girl deleted by Wales Interactive after criticism | JoyFreak
Menu
Log in
Register
Navigation
Install the app
More options
You are using an out of date browser. It may not display this or other websites correctly.
You should upgrade or use an alternative browser. 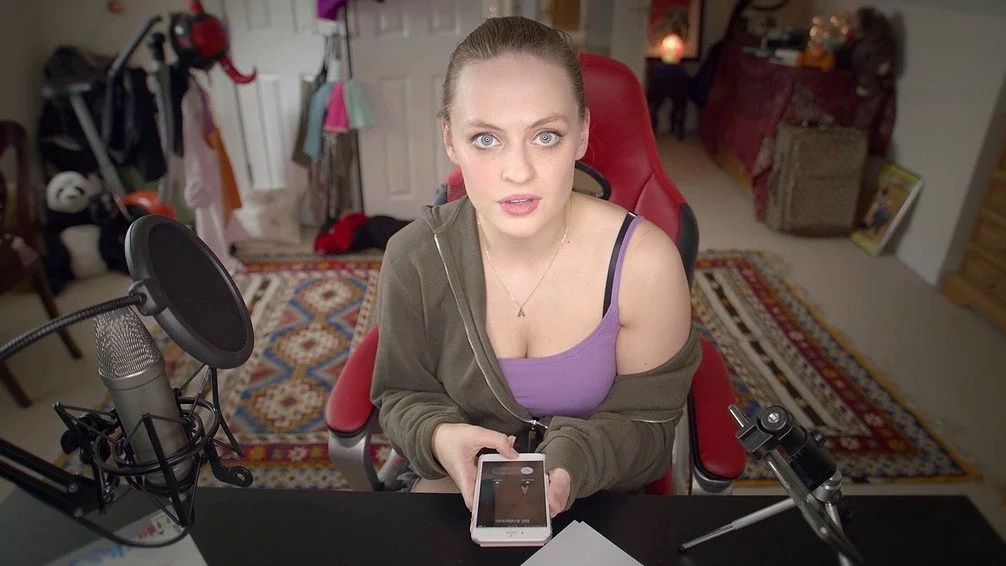 Gamer Girl was revealed by Late Shift and The Complex‘s Wales Interactive but was quickly pulled after receiving criticism.

Adopt the role of moderator for up and coming streamer ‘Abicake99’, who’s back online after the mysterious disappearance of her friend Becky.
Click to expand...

Featuring multi-branched narrative and real-time chat simulation, your role as moderator is to control the stream, level up mod powers, guide Abi’s choices and uncover the threat she faces by an anonymous predator who hides in the stream’s chat.
Click to expand...

Wales Interactive stated that the dialogue was improvised by the cast and based off pre-scripted chat dialogue and despite the claim that “online abuse is real and is still happening every day” and that “Gamer Girl seeks to raise awareness of this issue,” most weren’t convinced of that.

Gamer Girl‘s debut trailer (below) was quickly deleted from YouTube after receiving criticism. A press kit provided to media has also been deleted.

Gamer Girl was originally planned to release in September. We’ll keep you updated as we know more.