Galactic Civilizations 4 coming to PC in 2022 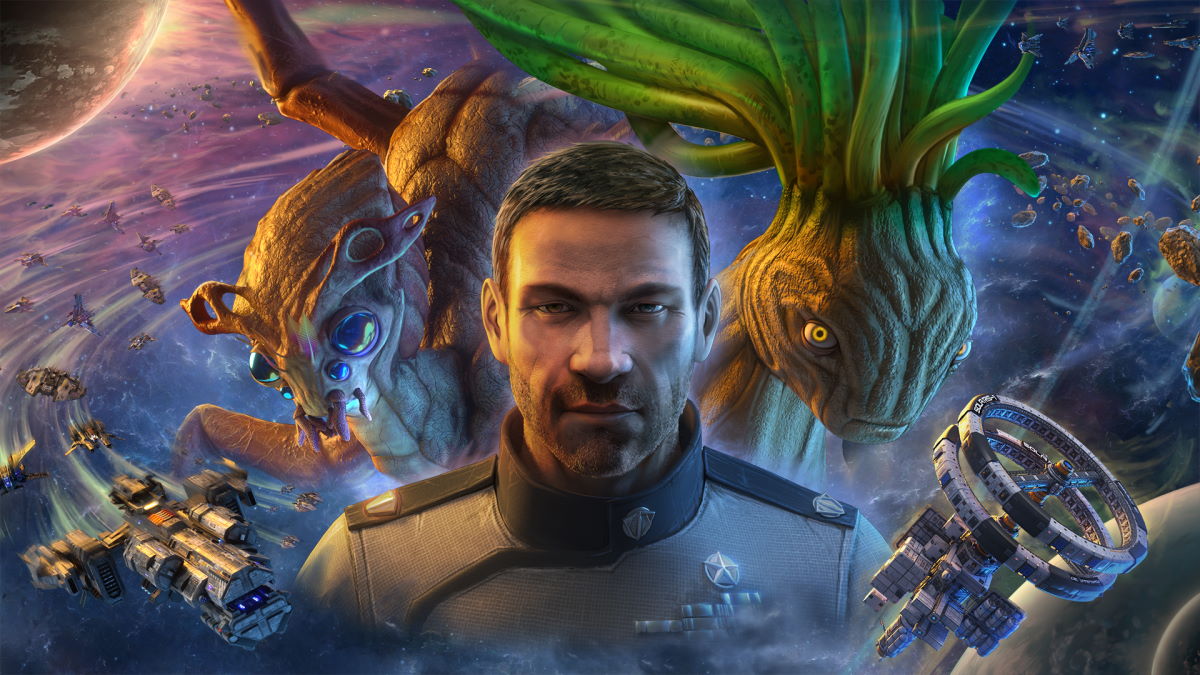 Galactic Civilizations 4 is a space 4X strategy sandbox sequel coming in 2022, with an alpha version scheduled for later this month, developer Stardock has announced.

The title will elaborate on Galactic Civilizations 3's interstellar empire building in significant ways. Here's a list of quotes about the upcoming title from Stardock's CEO Brad Wardell:

Wardell also noted that "something like 16-plus playable species, each with its own unique set of leaders." That means players won't only have to deal with their own leaders during a game but they'll also be dealing with the leaders of their competitors too.

In previous versions, the computer AI meant other civilizations. Now, every civilization is made up of hundreds of characters who have their own agendas. In 4X terms, it's like dealing with Civs of Civs.
Click to expand...

While the structure has changed dramatically, the concept is still the same as the previous versions; to research new technology, explore space, exploit what you find, expand your empire, and exterminate your competition.

The title will go into early access this June, with Stardock noting it will be "at the alpha phase" to get player feedback.

The team feels pretty good about the direction of the game but we really want to get early feedback from our hardcore fans. For example, should we have a tech that allows players to eventually bypass the subspace streams and fly through the void to other sectors? We can theory craft all day, but gameplay questions like that are ones we'd like to see actually played by real people at length before unleashing the final game on the masses.
Click to expand...

To find out out more about the upcoming Galactic Civilizations 4, then head to the official site.