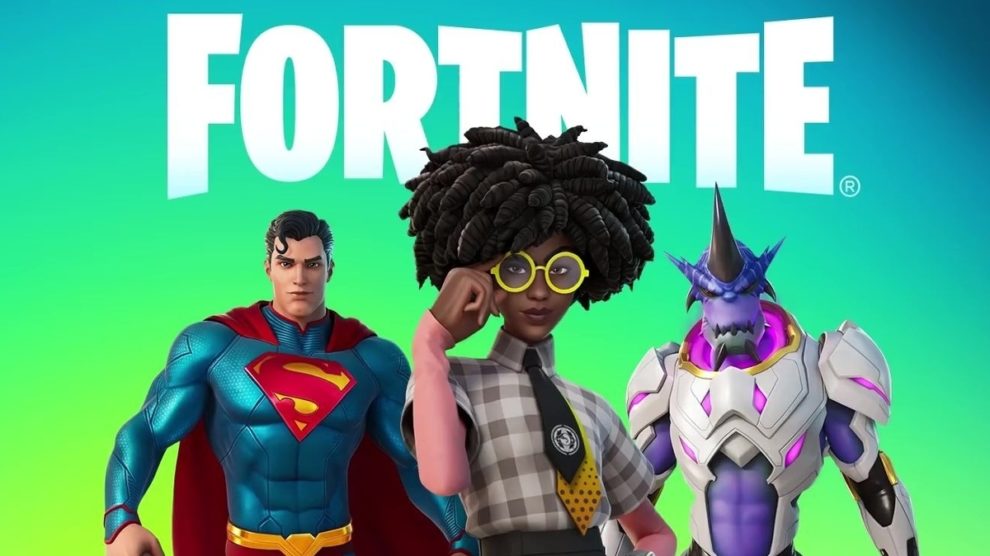 Rick and Morty‘s Rick Sanchez is now available within Fortnite, while Superman is coming “later in the season”.

Invasion, a heavy alien-theme, offers up Kymera Outfit which allows players the chance to customize head shapes, skin patterns and eye colours to create a unique look. The Kymera Outfit is unlocked for those with the Invasion Battle Pass.

Heroes like Rick and Superman will be unlockable through Battle Stars earned through the Battle Pass.

yesh, when did this game become such a heavy gimmick?
You must log in or register to reply here.