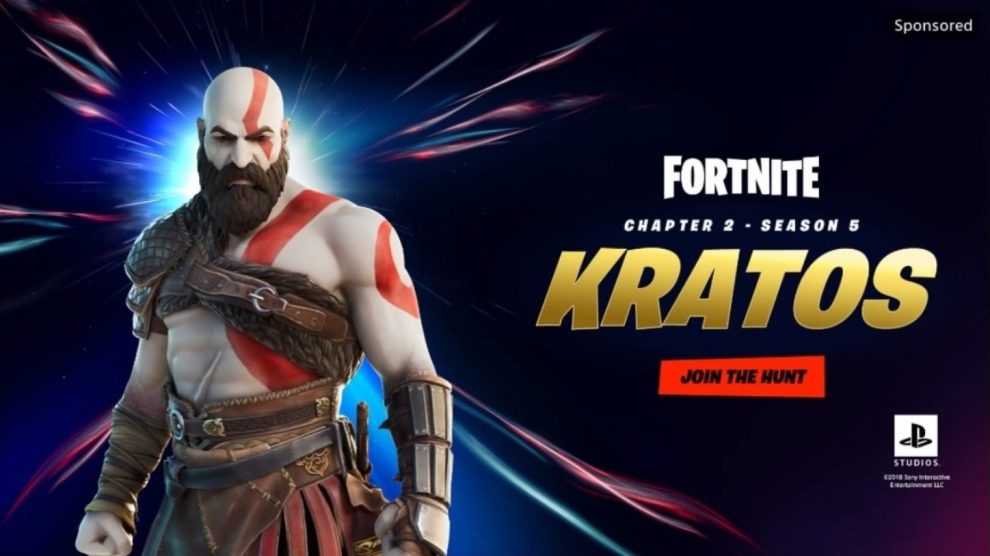 This season is all about an exposed Zero Point that requires the best hunters. The Mandalorian is also part of that roster and is featured as part of a story trailer found below. Chapter 2 Season 5 features additional characters; a man made out of pancakes (Mancake the Fighting Flapjack), Agent Jones and more.

Kratos will appear in a form of a God of War skin made available at some point. The fictional Agent Jones has appeared on social media to promote the upcoming season, with one of his audio logs shared on the PlayStation Twitter.

The next guy [I’m] picking up has literally vanquished MULTIPLE GODS with his bare hands. In a fit of uncontrollable rage.
Click to expand...

Fortnite leaker HypeX posted an image of the Kratos skin (seen above), not long after the the audio log dropped.

Not a big Fortnite guy, but that Mandalorian skin is awesome!

Sounds like a great update, hate that I saw it plaster on my PS4 listings.

That's a great update but I miss the old Fortnite. It was enjoyable back then but now it feels like one massive advertisement.
You must log in or register to reply here.

Another Round of Street Fighter Characters are Coming to Fortnite
Aug 14, 2021 by Alex Wright