Fortnite, Call of Duty straining Italian internet due to self-isolation 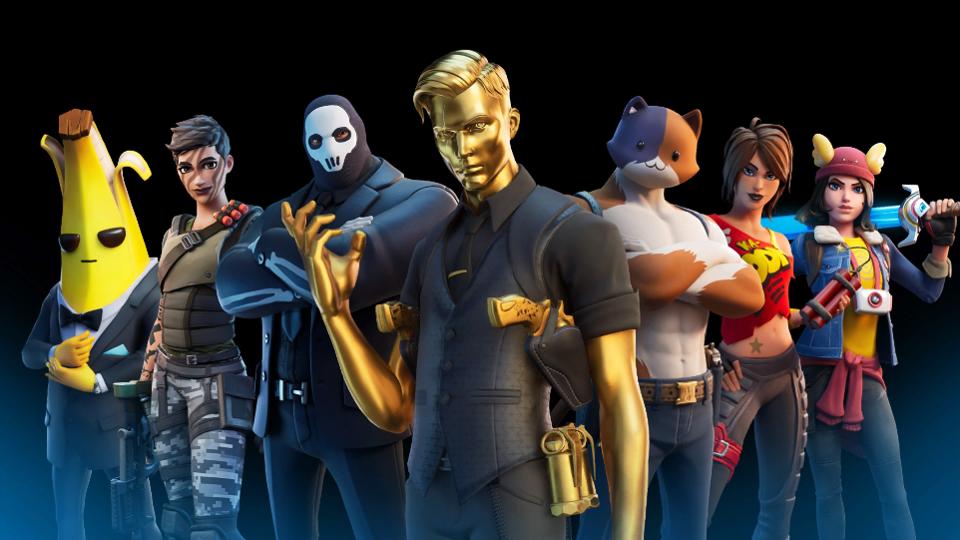 Fortnite and Call of Duty Warzone have been straining Italian internet with an increase of 70% of internet traffic due to self-isolation.

We reported an increase of more than 70% of Internet traffic over our landline network, with a big contribution from online gaming such as Fortnite.
Click to expand...

The Italian ISP said it wasn’t prepared for the internet spike as it occurred, but has since enacted contingency plans to ensure stable connections.

Telecom Italia’s network is working perfectly and with higher volumes compared with previous days. The issues reported affected just some applications and the internet due to a failure of the international network.
Click to expand...

Call of Duty Warzone was recently released to the public, a free-to-play battle royale that required a large download before use.

The report also suggested that the UK’s Vodafone is preparing to add network capacity as its users take to self-isolation and social distancing. Sweden’s Telia Carrier, an intercontinental fiber network operator, said it is responding to requests to increase business customers’ bandwidth upgrades.

All the big players in the video conferencing market have asked for bandwidth upgrades in the last 10 days and some are asking for a fivefold increase. If no one is able to fly, they will need a huge amount of additional bandwidth.
Click to expand...

Kind of expected not just in italy but all over the world. And in fact the chances of these games having real players is more now. Less use of bot from what I can see in such places.
You must log in or register to reply here.

Pokemon Go updates to benefit those in self-isolation due to coronavirus
Mar 16, 2020 by Abizaga

Call of Duty Mobile: How to Get Snoop Dogg Operator
Apr 7, 2022 by Alex Wright