Former Mayor Ray Nagin, due for 2023 release, has been sent home early amid coronavirus concerns

Former New Orleans Mayor Ray Nagin was released from federal prison Monday, about three years before he was due to complete his 10-year prison term on corruption charges.

Nagin, 63, was the beneficiary of a policy implemented by U.S. Attorney General William Barr, who a month ago ordered the Bureau of Prisons to make way for more federal prisoner releases to address coronavirus concerns.

Barr asked the bureau to consider the age and vulnerability of the inmate to COVID-19, conduct in prison and a re-entry plan, with priority given to inmates in low- and medium-security facilities like the camp in Texarkana where Nagin was housed.

The bureau’s implementation of the plan has weathered criticism, and there were questions about who qualified.

Given his lack of a prior criminal record and the fact he’s completed most of his sentence, Nagin turns out to be “a perfect candidate” for an early release under Barr's directive, said Claude Kelly, the federal public defender whose office represented Nagin in his failed appeal.
Click to expand... 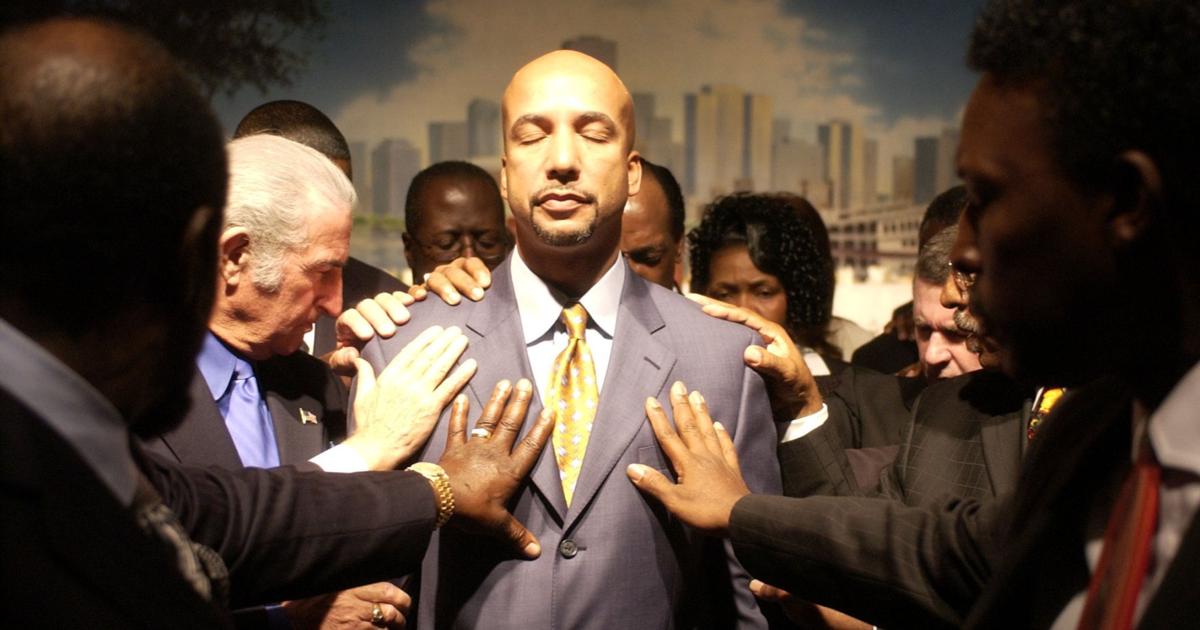 Former New Orleans Mayor Ray Nagin was released from federal prison Monday, about three years before he was due to complete his 10-year prison term on corruption charges.