Jeff Weaver, who served as Mr. Sanders’s campaign manager in 2016 and as a top adviser in 2020, is leading the effort, which will focus on mobilizing the base of Sanders supporters — young people, liberals Latinos and “blue-collar progressives” — for Mr. Biden.

Other top Sanders officials from the 2020 race who will be involved include Chuck Rocha, a senior adviser who focused on Latino outreach, Tim Tagaris, who oversaw digital strategy and fund-raising, and Shelli Jackson, a California strategist for the campaign. Mark Longabaugh, who worked for Mr. Sanders in 2016 but left the 2020 campaign early on, is also part of the new group.
Click to expand...

Mr. Weaver said that, given the short time frame until the general election, this was the most efficient way for the Sanders movement to “lock in some of the gains progressives have made” by electing Mr. Biden and ousting President Trump.

Mr. Sanders declined to comment on the new group. His spokesman, Mike Casca, said that, “Bernie has always opposed the creation of super PACs, and his position has not changed. This is an effort completely independent of him and his campaign.”

Mr. Casca did not answer if Mr. Weaver, whose history with Mr. Sanders dates to the 1980s, was still formally a Sanders adviser. The Sanders campaign issued a statement from Mr. Weaver as recently as Monday.
Click to expand... 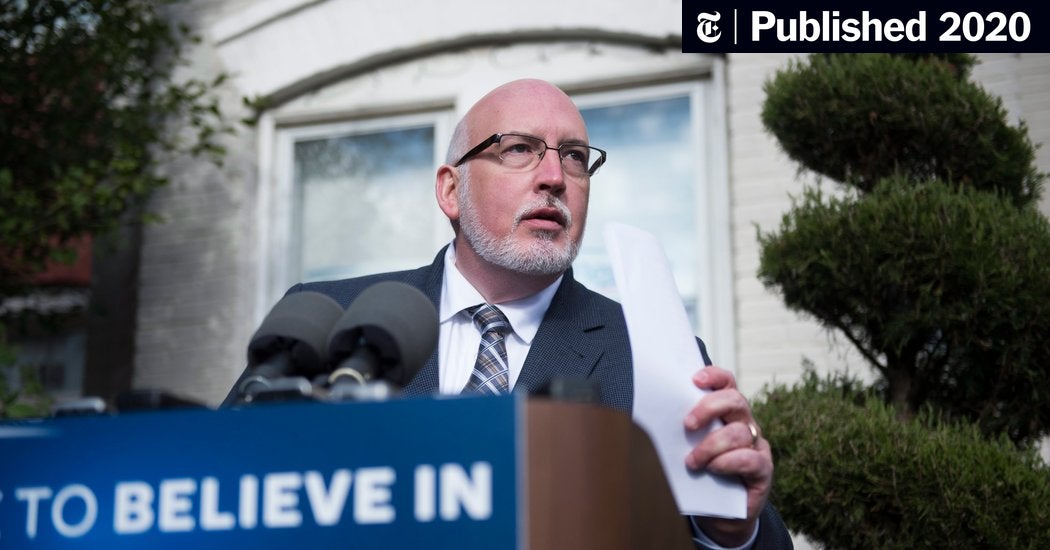 Mr. Sanders’s 2016 campaign manager and another architect of the 2016 bid are joining together in an effort to rally progressive support for the former vice president ahead of the November election.