Final Fantasy VII Remake has a total of 54 Trophies (1 Platinum, 2 Gold, 7 Silver, 44 Bronze for a total of 1230 points). Below you can find the full Final Fantasy 7 (VII) Remake trophy list.

With physical copies of the game already out weeks early across Europe, it comes as no surprise that FF7 details are starting to pop up online. Pictures of the trophy list have already been posted on imgur (source link 1, source link 2).

Night on the Town

Picking Up the Pieces

The Pizza in the Sky

Max out a weapon’s proficiency.

Level up an orb of materia.

Get praised by Jessie at the end of the motorcycle mini-game.

Rise to the top of the Seventh Heaven darts leaderboard.

Defeat a summon in battle.

Receive a gift from Andrea for being a dance superstar.

Dressed to the Nines

Best in the Business

Attain level 50 with a character.

Deal 300% damage to a staggered enemy.

Complete all chapters on Hard difficulty.

There are apparently 18 chapters, each unlocking a bronze trophy. Many other trophies are simple tutorial tasks such as staggering an enemy which happens naturally. Beyond this there are several challenge-related trophies, minigames, defeating certain enemies/bosses, completing all quests (meaning side quests must be completed). There are also collectibles “Music Discs” and other completion related items including enemy skills, weapon abilities, battle intel reports, johnny-related incidents, bridal candidate outfits.

What really stands out though is the last trophy on the list for completing the game on hard difficulty. That is potentially the hardest trophy in the game.

What are your thoughts on the Final Fantasy VII Remake trophy list? Do you like what you see? How hard and long do you think platinum will be? Check back for a full Trophy Guide & Roadmap when the game releases.
Click to expand... 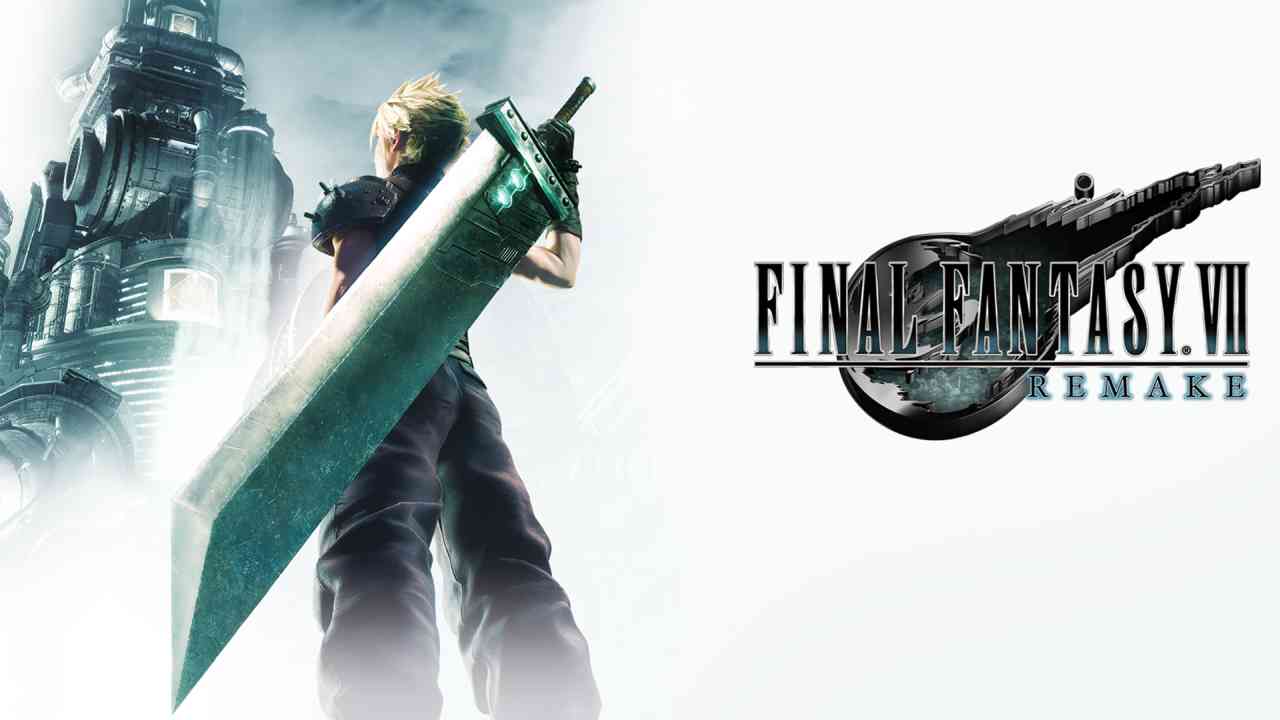 It was looking to be a game I could plat till they threw in that hard difficulty play through one at the end. But 18 chapters huh? It will be a long game.
You must log in or register to reply here.