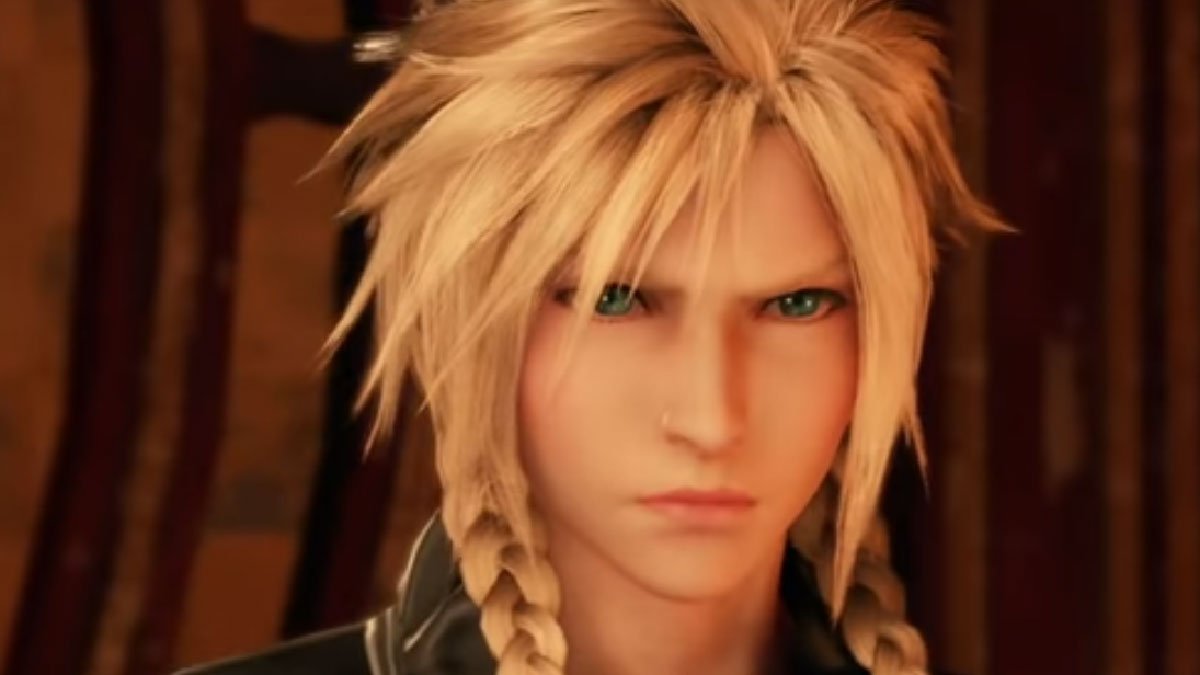 We put in multiple items for the crossdressing event in Final Fantasy VII Remake, so Cloud can wear different types of women clothing depending on the players’ choices. Aerith and Tifa also have other outfits, different from the ones we showed.
Click to expand...

Several costume choices in the Remake align with the original, where a player could complete a variety of mini-games in order to change Cloud’s final crossdressing appearance before interacting with crime boss Don Corneo.

Member
Must be based on how well or the effort you go through to get the items just like in the original game. Looking forward to customizing this.