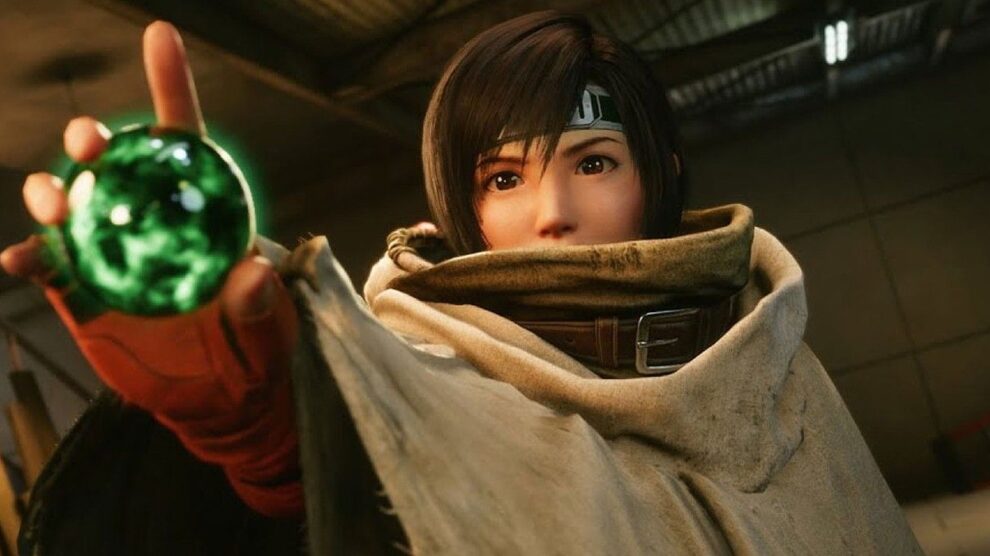 The trailer below, shows off both the title’s PS5 upgrade and Yuffie’s story, boss battles, new minigame and more.

In FF7R EPISODE INTERmission, players will fight as Yuffie, alongside Sonon, as they use fast and furious attacks to team up in all-new exciting battles against Shinra’s Director of Advanced Weaponry Division, Scarlet, and Nero, a member of the elite unit within Deepground known as the Tsviets. A new Summon Materia to call upon Ramuh, the fabled Lord of Levin also newly appears. And finally, the trailer showcases gameplay of Fort Condor, a new tactical mini-game.
Click to expand...

Final Fantasy 7 Remake Intergrade is free to those who own the remake on PS4 (PlayStation Plus access excluded) and can also be purchased separately on the PS5. The title will be available from 10 June.

Cannot wait for this. Loved the Remake.

BigPete7978 said:
Cannot wait for this. Loved the Remake.
Click to expand...

Yeah, I too loved the remake and can't wait for this. It looks fun
You must log in or register to reply here.

Final Fantasy 7 Remake PS+ can be upgraded to PS5 version this week
Dec 23, 2021 by Demon_skeith