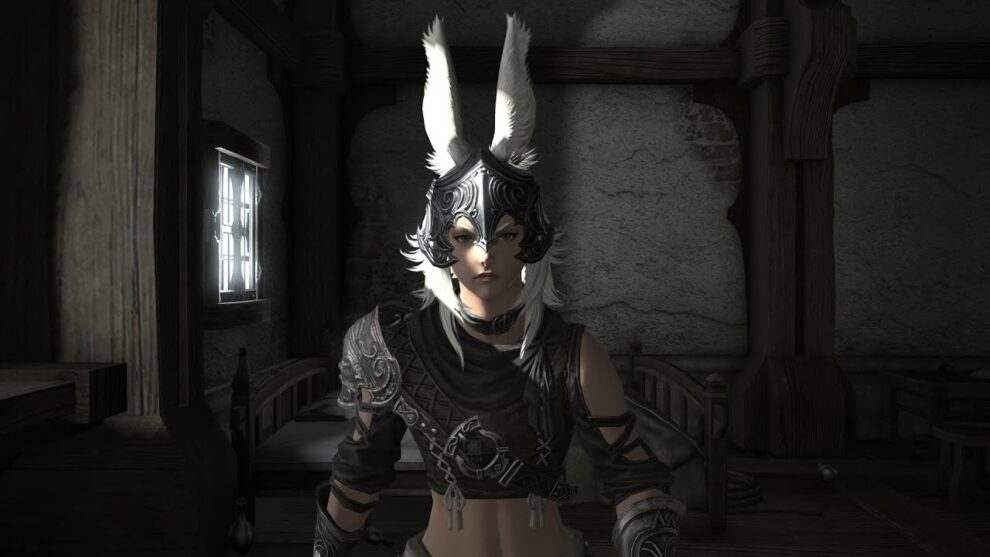 Final Fantasy 14 will include playable male Viera as part of its upcoming Endwalker expansion, Square Enix has revealed.

The playable race/gender Viera will added to the upcoming expansion, with Square Enix also adding that female Hrothgar are planned for a future release.

Final Fantasy 14 is available on PS4, PS5 and Windows PC. Endwalker will be available from 23 November.