Final Fantasy 14: Everything we know about the matanga Beast Tribe before Endwalker

The matanga are the new Beast Tribe that will appear in Final Fantasy 14: Endwalker. And the Encylopedia Eorzea shares some details about their culture. 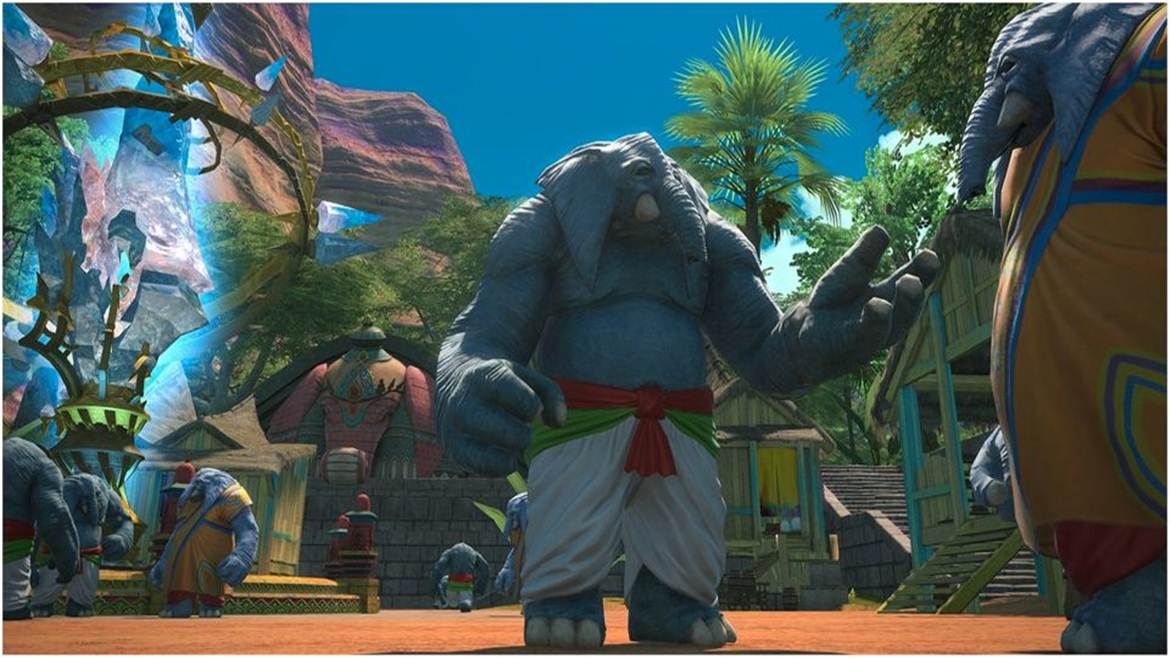 However, the matanga are not a new race, because the elephants have been wandering around the Azim Steppe since Stormblood.

In Endwalker, there will be more friendly variants, as well as other Beast Tribes of their own importance. The revelation of matanga also led some fans to speculate that they could be connected to the main story in some way.

The specific tribe the player will interact with is called Arkasodara. Although the player has not encountered a friendly matanga before, Encylopedia Eorzea does have a page that explains what will happen.

What the Encylopedia Eorzea mentions about matanga​ 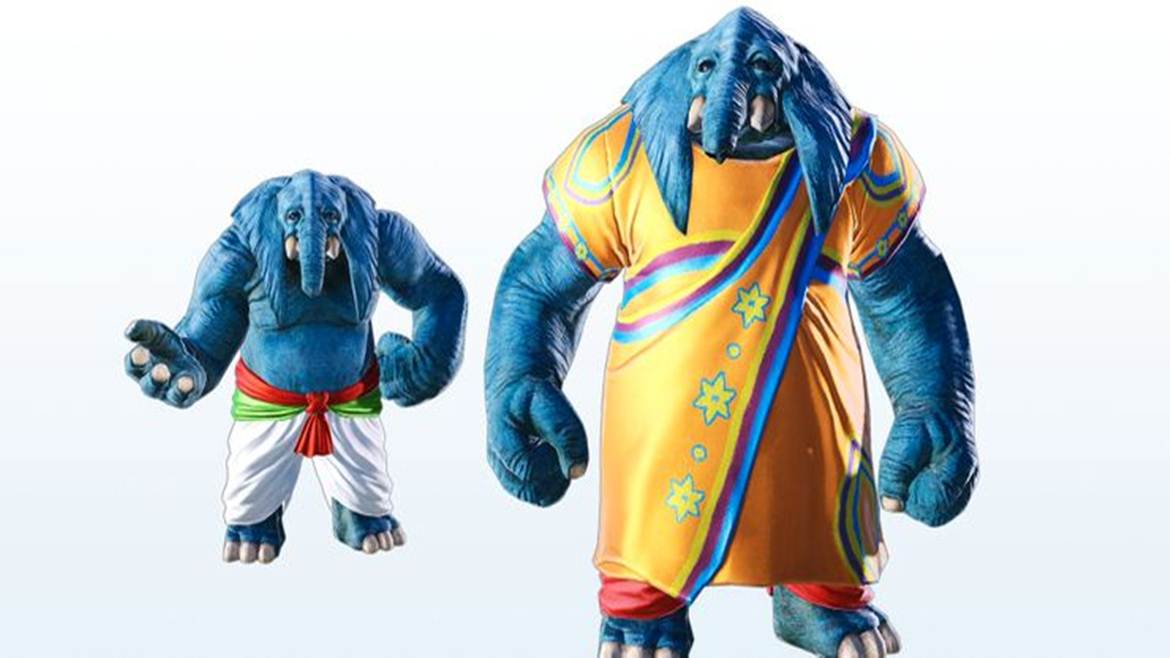 The Matanga Beast Tribe
According to the second Encyclopedia Eorzea, matanga has never been well studied, but it is believed to be from the Near East.

Despite their large size, they are fast enough to run around Eorzea at the speed of a galloping horse.

Because of the huge vocal cords, ordinary speech is very difficult, which causes misunderstandings about their intelligence.

However, they communicate with each other through words and stomping.

Their voices were so deep that some of their words could not be heard by non-matanga.

In terms of hierarchy, each matanga tribe has a “grand regant” who leads the flock.

Most of the other content about how they were guided is lost in the translation.

The matanga have a history of becoming slaves to the Garlean Empire and Near Eastern warlords.

The Garleans did not think of the matanga, and the warlord fed them drugged hay before training them to become slave soldiers.

Those who are seen at the Azim Steppe fled Garlean slavery.

For unknown reasons, these matanga hate Au Ra, which is why they become hostile enemies in the Azim Steppe, because players are allied with various Au Ra tribes.

In addition to Encyclopedia Eorzea, the MMO itself also has examples of matanga.

There are the level 66 hostile matanga of the Azim Steppe but also more.

Minion players can drop a clockwork matanga from the Hidden Canals of Uznair.

There is also a drop from the Hidden Canals of Uznair, which is related to matanga; a lamp as a large house item. 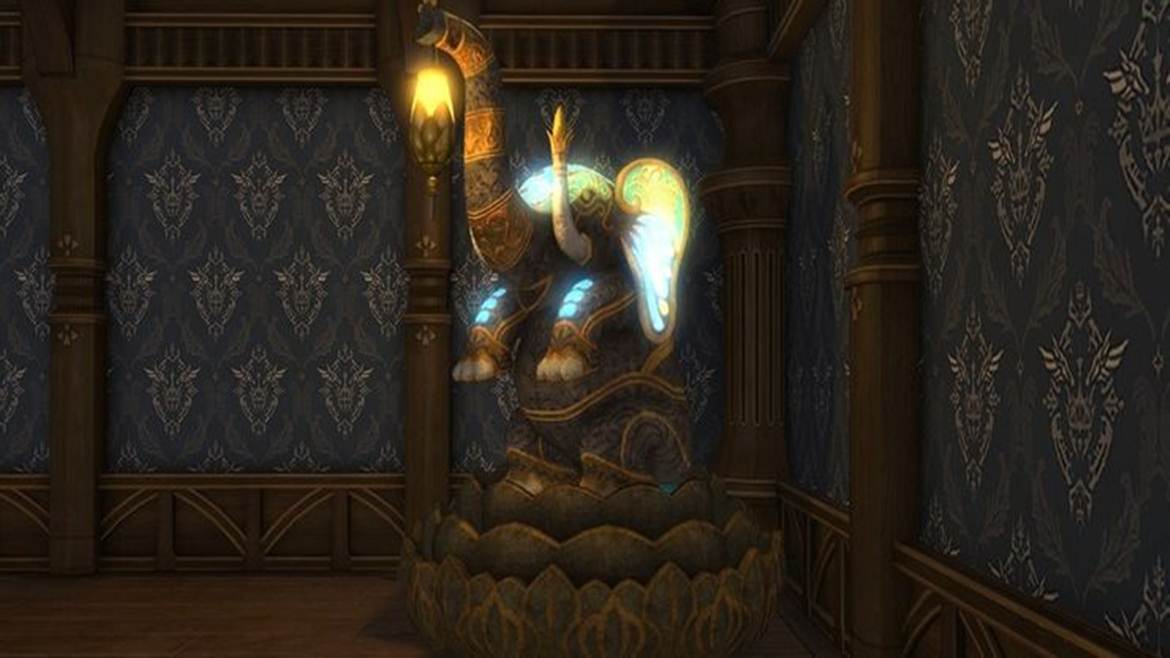 The upcoming Beast Tribe
As we all know, the Akashodara are natives of the isle of Thavanair and are very interested in alchemy.

They also worked with Au Ra and Hyur to help establish the Radz-at-Han city-state.

All this sets them apart from the matanga in the Azim Steppe.

But the information from the Encyclopedia Eorzea makes fans wonder how difficult it will be to communicate with the tribe.

There may be an on-site translation, or Arkasodara may just manage it by itself.

Depending on their clothing, the Beast Tribe may offer Middle Eastern style rewards such as mounts, minions, house items, and gear.

As for what their story will be, it is completely up in the air.

Possibilities based on known content may include stories about alchemy, getting rid of slavery, or helping at Radz-at-Han.

News 6 tips you should know before playing Forward Assault Remix

F
News Everything You Must Know About Cyberpunk 2077

XCOM 2 Collection Switch: Everything you need to know