FIFA player Kurt0411 banned from all EA games and services 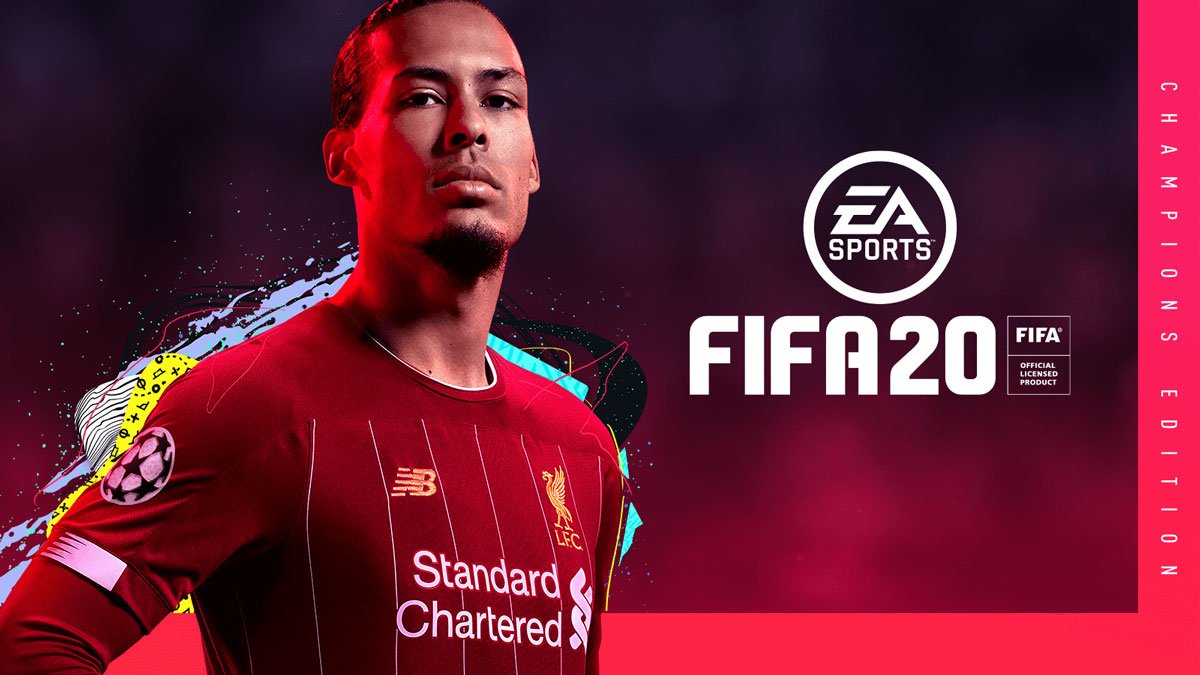 FIFA player Kurt0411 (aka Kurt Fenech) has been banned from all EA games and services, EA has confirmed.

In November 2019, after a series of Code of Conduct violations as part of the EA SPORTS FIFA Global Series in which he threatened employees and other players, Kurt0411 was banned from competing or attending any EA SPORTS FIFA 20 Global Series events or future competitions.
Click to expand...

Since that time, Kurt has continued to post abusive and threatening messages and videos about EA employees and competitive players on social media and he has encouraged others to do the same. His messages have crossed a line of decency into very personal attacks and breach our Terms of Service. We will not tolerate threatening behaviour. As a result, today Kurt0411’s EA account will be banned from playing our games and accessing our services due to these serious and repeated violations.
Click to expand...

Some examples of Fenech’s past behaviour below.


​
Do you agree or disagree with EA's decision?

FIFA 20 is available on PS4, Xbox One, Switch and Windows PC.
Click to expand...

It's about time a company did something about a troll like this. First of all, if you hate their games that much, why bother playing them? PES is still there, go play that. Second, yeah, if you're being a complete idiot and going after fellow gamers, employees of the company that makes a game you...umm...hate...and making videos encouraging violence against them, then maybe you deserve to have your ISP give you a bit of a permanent disconnect. Spend a little time without the internet and those games he hates so much, maybe he'll learn to appreciate what he has?

I don't like people that constantly dump on a company or their games and yet do nothing but play them. They're hypocrites. Yes, people will exploit weaknesses in a game and score cheap goals or get cheap kills. Deal with it. Move on. Games are not life. I fully support EA in their decision to ban him and hope he can find the smarts to get over himself soon enough.

I read a few stories on this guy, took their sweet time getting him banned. Hopefully they keep enforcing it and use it on anyone else with the same mindset.
You must log in or register to reply here.

Destruction All-Stars adds bots to make up for low player activity
May 31, 2021 by Ash