The charges include narco-terrorism conspiracy, cocaine importation conspiracy and weapons possession conspiracy. Geoffrey Berman, U.S. attorney for the Southern District of New York, will formally discuss the charges at a news conference.

Prosecutors allege that Maduro and the other Venezuelan officials named in the indictment "participated in a corrupt and violent narco-terrorism conspiracy" between the Venezuelan "Cartel of The Suns" and Colombia's Revolutionary Armed Forces group FARC, which is designated by the U.S. as a terrorist organization.

According to the indictment, the officials were members of the cartel, which has worked to "facilitate the importation of tons of cocaine in into the United States" since 1999.

Maduro, who later became a leader of the cartel, "prioritized using cocaine as a weapon against America and importing as much cocaine as possible into the United States," the indictment said.
Click to expand...

Thursday's indictment describes him as "a Venezuelan citizen" who was "previously the president of Venezuela" and is "now the de facto ruler of the country."

The indictment calls for all of the defendants, including Maduro, to forfeit any and all property derived from the alleged offenses.
Click to expand... 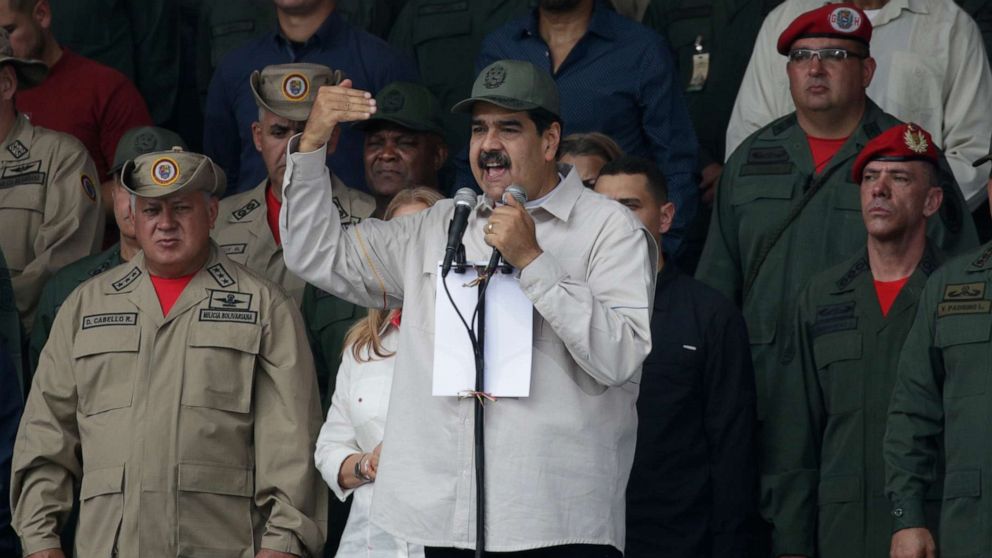 With how he's been deiving Venezuela's economy into the dirt, I'm not shoxked to hear he's been doing some seriously shady stuff.
You must log in or register to reply here.

Washington Post: ‘What do you have to lose?’: Inside Trump’s embrace of a risky drug against coronavirus
Apr 6, 2020 by Maddox