The Food and Drug Administration on Sunday issued an emergency use authorization for hydroxychloroquine and chloroquine, decades-old malaria drugs championed by President Donald Trump for coronavirus treatment despite scant evidence.

The agency allowed for the drugs to be "donated to the Strategic National Stockpile to be distributed and prescribed by doctors to hospitalized teen and adult patients with COVID-19, as appropriate, when a clinical trial is not available or feasible," HHS said in a statement, announcing that Sandoz donated 30 million doses of hydroxychloroquine to the stockpile and Bayer donated 1 million doses of chloroquine.
Click to expand...

Career scientists have been skeptical of the effort, noting the lack of data on the drugs' efficacy for coronavirus care and worried that it would siphon medication away from patients who need it for other conditions, calling instead for the agency to pursue its usual clinical trials. FDA's move is expected to facilitate more access to the drugs by allowing more donations, and a second EUA is under consideration that would allow more manufacturers to produce it, said three officials.

Hydroxychloroquine, which is already available commercially in the United States, is commonly used to treat malaria, lupus and rheumatoid arthritis. The drug also has been touted as a therapy for coronavirus by an unusual assortment of investors, TV correspondents and even some advisers to the White House — including some advocates who overstated their claims and credentials — and been championed by guests on Fox News.
Click to expand...

However, a growing number of lupus and arthritis patients have complained that they've been unable to full their prescriptions amid ongoing shortages, and reports have emerged that some physicians are hoarding the drug for themselves. Federal officials also have privately complained that Trump's focus on anti-malaria drugs has distracted from efforts to investigate more promising therapies, and several scientists immediately panned the announcement.

"I would like to see who at FDA's [Medical Countermeasures Initiative] signed off on this EUA despite the total lack of scientific evidence that chloroquine/hydroxychloroquine are beneficial in the treatment of COVID-19," tweeted Luciana Borio, who served as FDA's acting chief scientist between 2015 and 2017. "EUA is supposed to be issued when the evidence indicates that benefits outweigh the risks."
Click to expand... 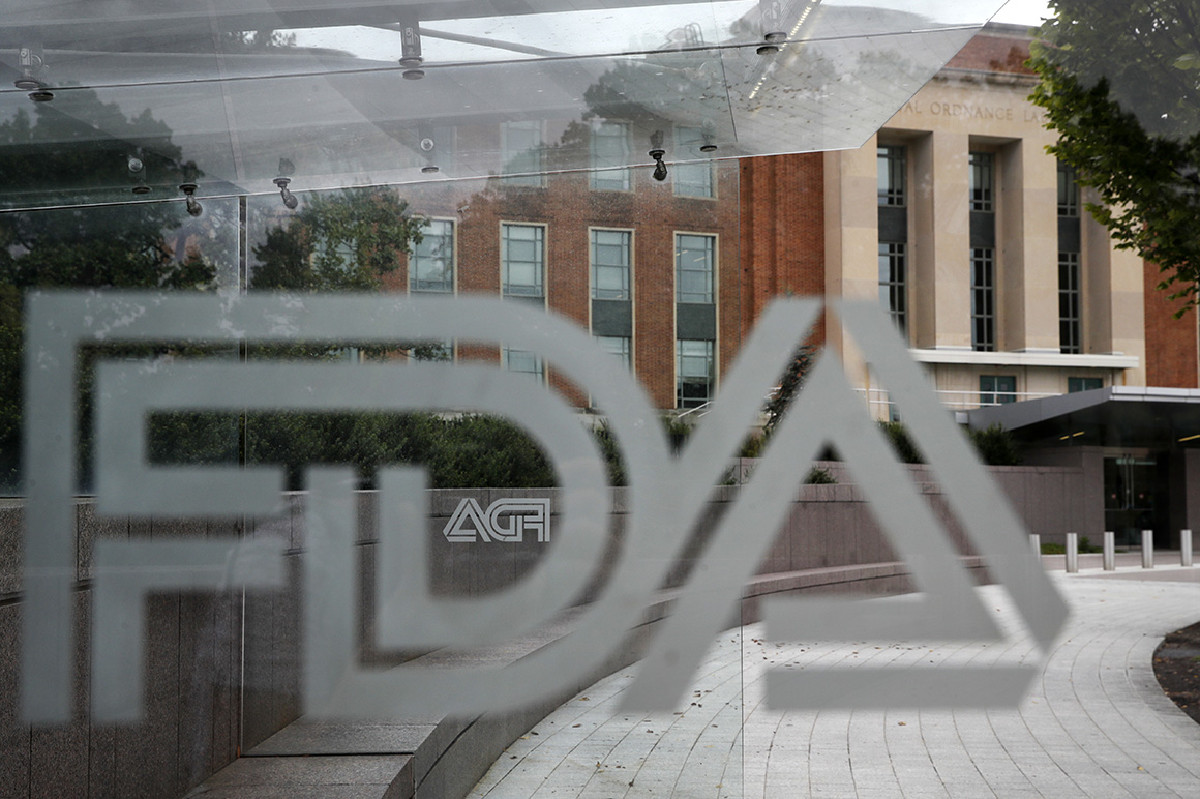 The drugs have been championed by President Donald Trump for treatment despite scant evidence. 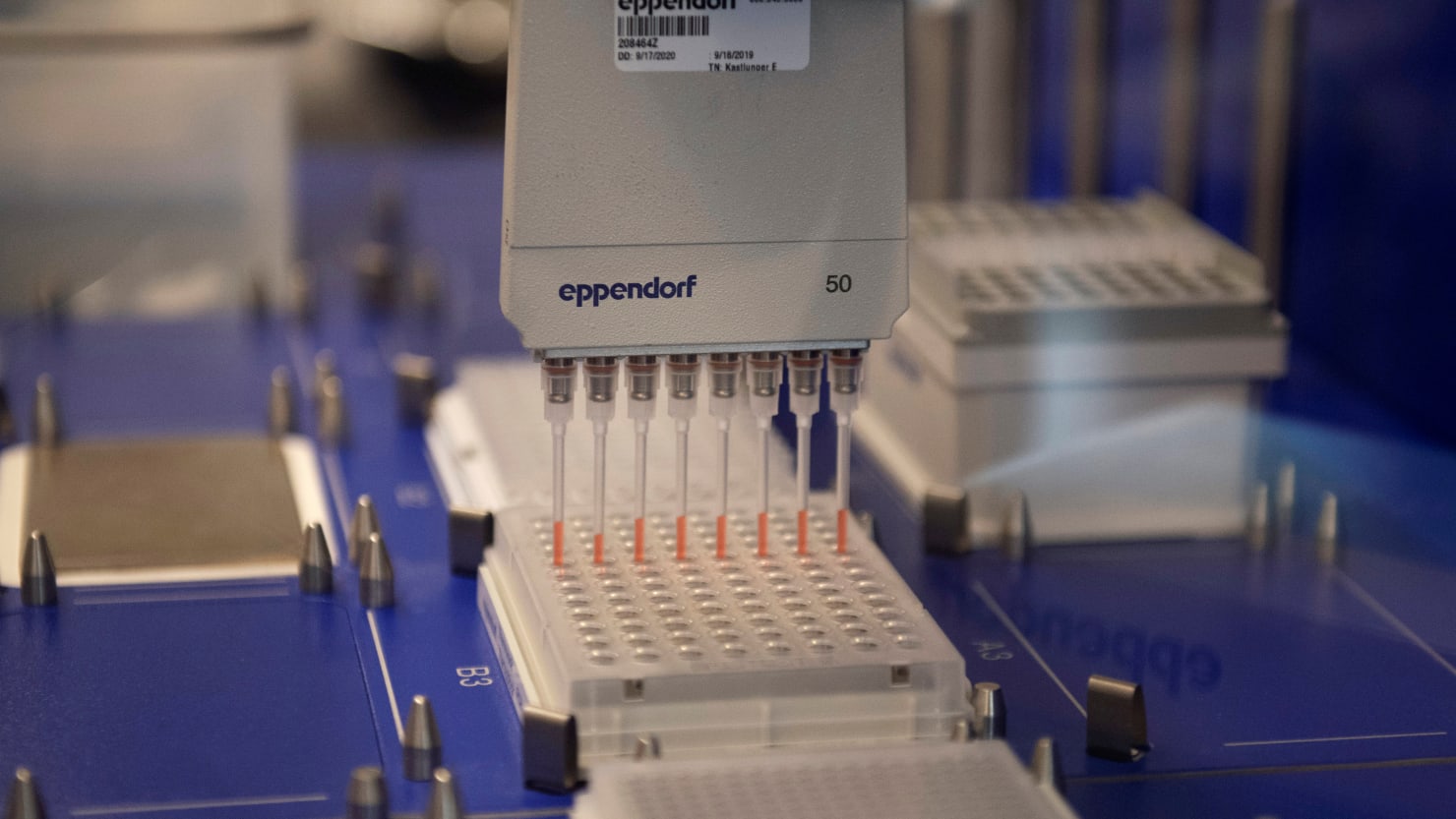 The president has repeatedly name-checked hydroxychloroquine and chloroquine as coronavirus treatments.
www.thedailybeast.com

I wonder if a malaria treatment will even be able to help... I hope so...
You must log in or register to reply here.

FDA cautions use of hydroxychloroquine/chloroquine for COVID-19
Apr 24, 2020 by PGen98