Fata Deum is an upcoming god game from 42 Bits Entertainment 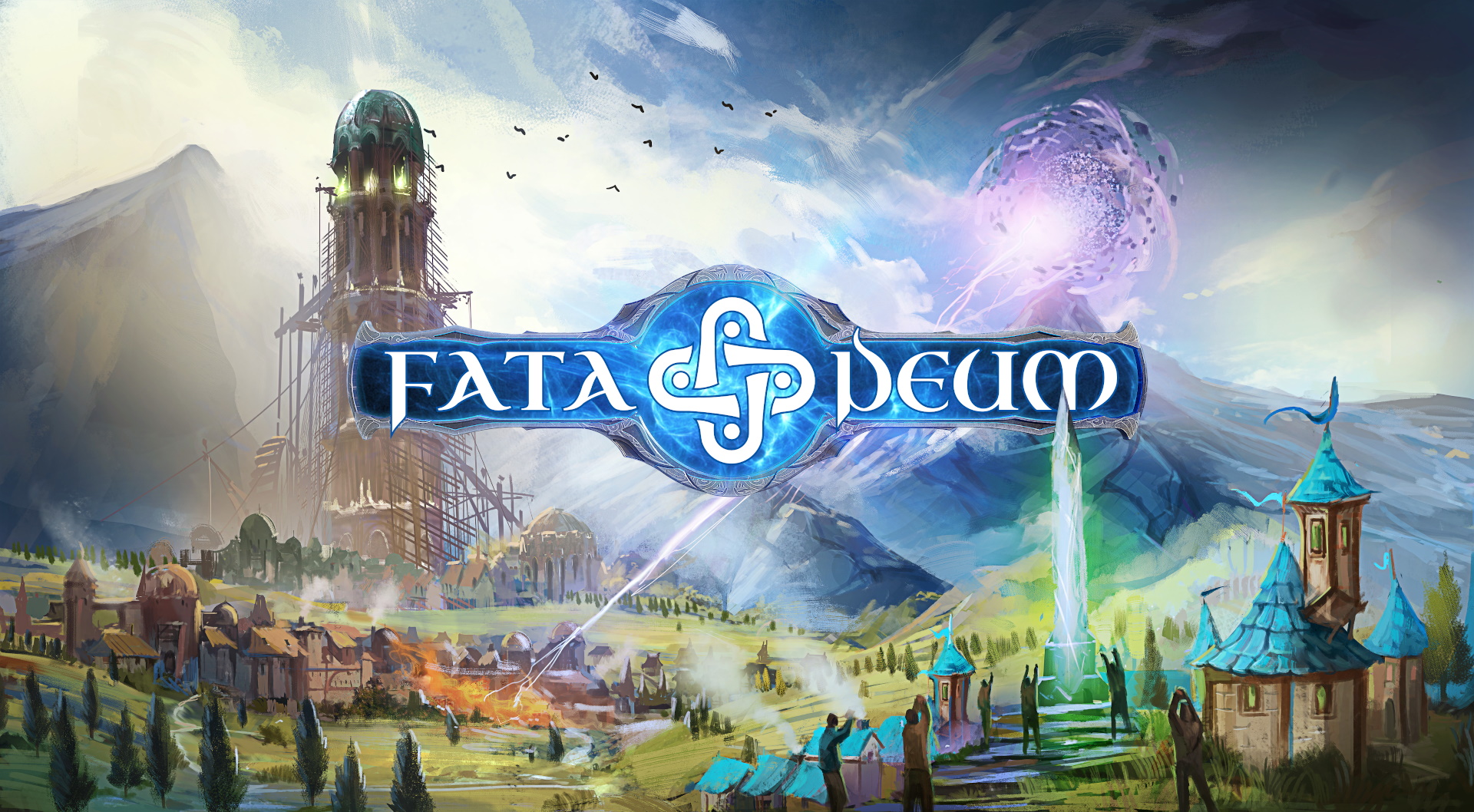 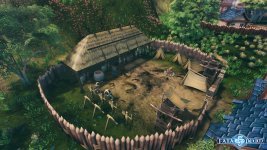 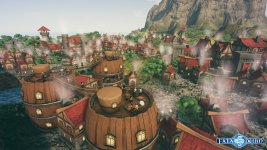 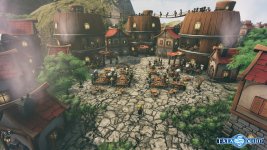 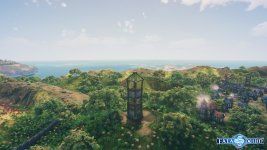 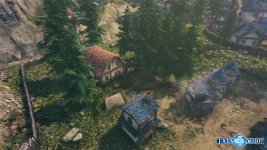 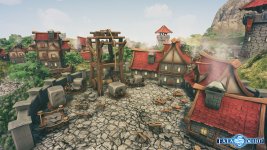 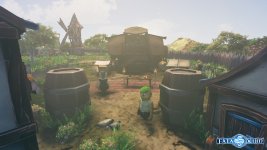 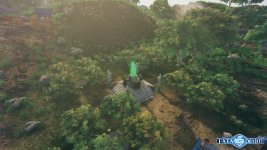 Fata Deum resembles Black & White video game which combines the same elements of artificial life and strategy. Check out the list of features below.

The game is currently in alpha testing stages which can be found on Kickstarter if you want to participate in testing.

Check out the trailer below.

The team behind 42 Bits Entertainment is a team of industry veteran who did work on different titles like The Dark Eye, Drakensang: The River of Time, Drakensang Online, Stranded Deep, Aquanox, XRebirth, X3:TC, The Parallax and more.

Fata Deum is expected sometime in 2020 and will be available on Windows PC via Steam.
Click to expand...

KEO is an upcoming vehicle combat game from Redcatpig Studio
Mar 20, 2020 by Abizaga

Catan: World Explorers is the next game from Pokemon Go's Niantic
Jul 1, 2020 by Clout