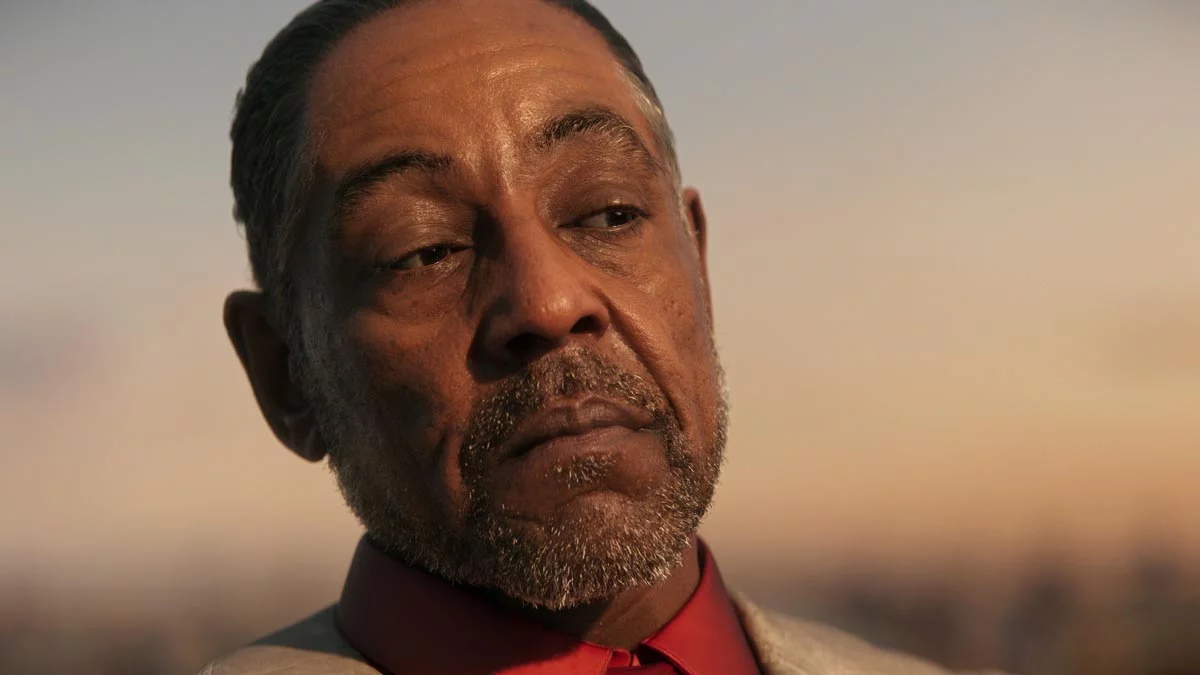 When we started with Anton… there was a whole lot of pressure there to live up to those that came before. Once we had the idea, the crux of the idea of we want a dictator who has a father-son dynamic, everything sort of flowed from there. As we were looking to cast, honestly, just one name kept coming up again and again and again, which was Giancarlo.
Click to expand...

When we reached out and learned that he was excited about it, we actually flew down to New York and had sort of a first meeting and he came in, fedora, suits, the classiest dresser I’ve ever seen. He came in and was so well versed, had copious notes on the material I’d sent before — both the backstory and the scripts — and we sat down and we honestly talked for about four hours just about the character. Why is Anton doing what he’s doing and what can he bring in the performance and the understanding of the character to create a sort of empathy for Anton? And really he honed in on this idea of Anton not just as a dictator, but as a father.
Click to expand...

Then we actually started looking at the scripts. He sort of turned to me, head on, eye to eye, and started reading some of the lines. And I was like, ‘oh my God, that is Anton Castillo.' I was also terrified for my life. But he brings such an amazing care to developing the characters that he’s a part of. It was a really amazing experience.
Click to expand...

Excellent choice
You must log in or register to reply here.