Far Cry 3: Blood Dragon can be the best DLC ever made and which other downloadable gaming goodies?

Built on the Far Cry 3 engine, this DLC hit-to-be is what happens when Ubisoft lets its designers have free reign. Here are 4 more game DLC packs you need to know.

Far Cry 3: Blood Dragon is a stand-alone “expansion pack” based on the world of Far Cry 3. Although Blood Dragon does not succeed the story of Far Cry 3, it has the same game engine and gameplay mechanics.

Unluckily, Development news was leaked, which awarded an 18+ certification based on the title’s references to violence, and drugs.

In addition, The game’s retrospective story, characters and visual style are taken from 1980s action movies, especially the films of Arnold Schwarzenegger, such as Commando, The Terminator, and Predator, and Sylvester Stallone in Cobra, Rambo, and Rocky IV.

Due to the success of the title, Ubisoft CEO Yves Guillemot announced that the game may also get a retail release. The game was re-released as part of the Far Cry Compilation in 2014, along with Far Cry 2 and 3.

If you’ve finished Dishonored and longed for stealthier challenges, Knife of Dunwall is a try must. Play three new levels from the perspective of Daud the Queen murderer – expect detailed stories, character development and plenty of hidden rewards. 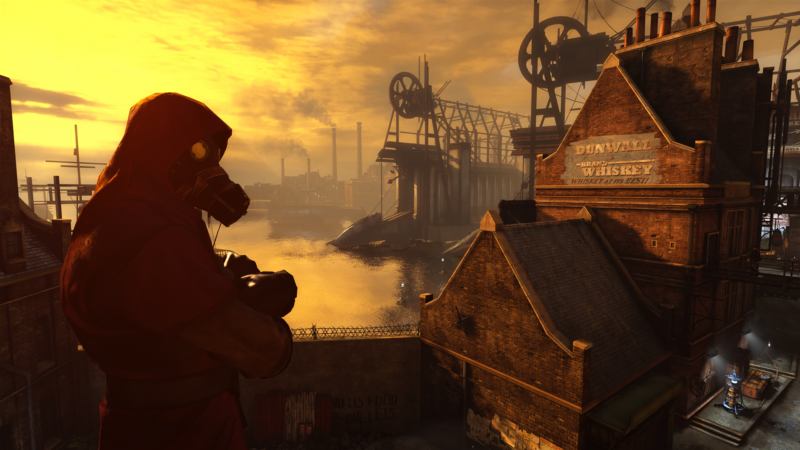 Knife of Dunwall is a try must.
Also, the new blink mode, which allows you to stop time and teleport, sounds.


The third and final act in the GTA IV saga gets new perspectives on missions, original music, different weapons, and well-developed characters. 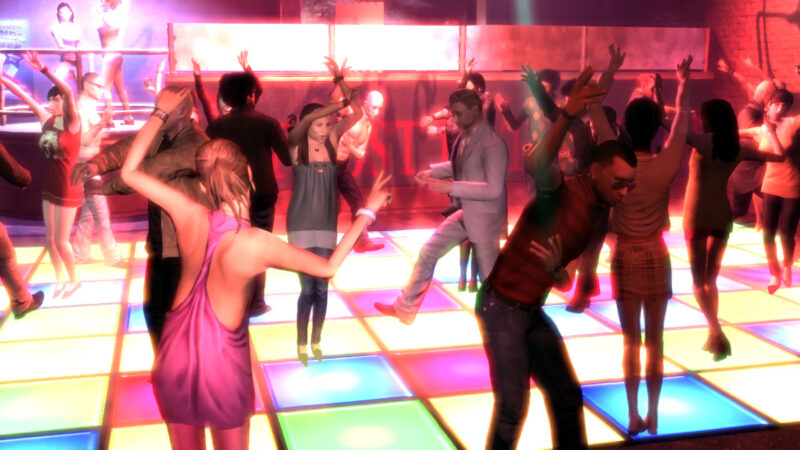 Mount up and head back to the Wild West where the undead are roaming the saloons.

Also, in this comical version of Red Dead Redemption, it’s your mission to find a cure and save the world. Doing it on an undead horse is worth every penny of the £8 price. 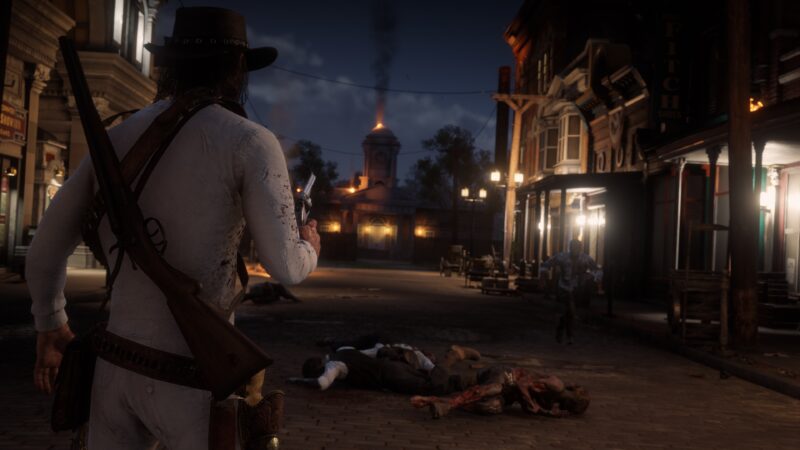 This game is worth every penny of the £8 price.

The last DLC for Skyrim, as Bethesda focuses on its next big title, sends the modern classic out with a bang. 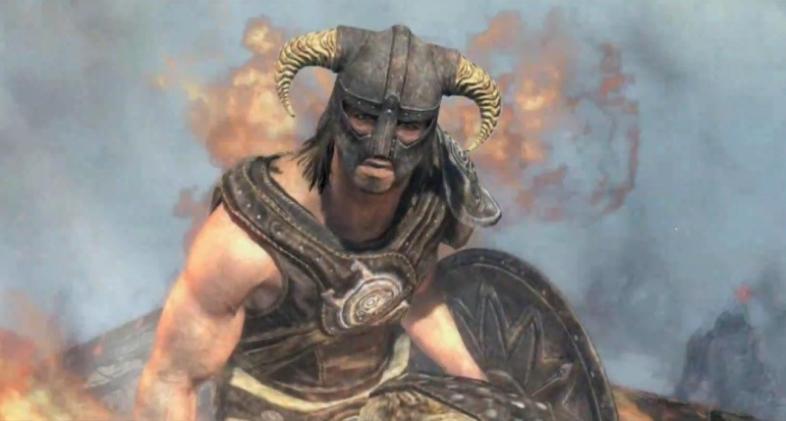 You bend your enemies’ wills and tame dragons.
Remember that you need to prepare to be checked as you face off against your deadliest foes – the first Dragonborn.

READ MORE
Far Cry 5: Do you know these 8 best cheats?
Click to expand...

Hopefully, here are 4 options for you to satisfy your passion for games. Leave your comment to share your ideas with them!
S

I love RDR 2, I played the game on PC with RTX on and wow it was some thing
R

Love this game. Thanks for the article
You must log in or register to reply here.