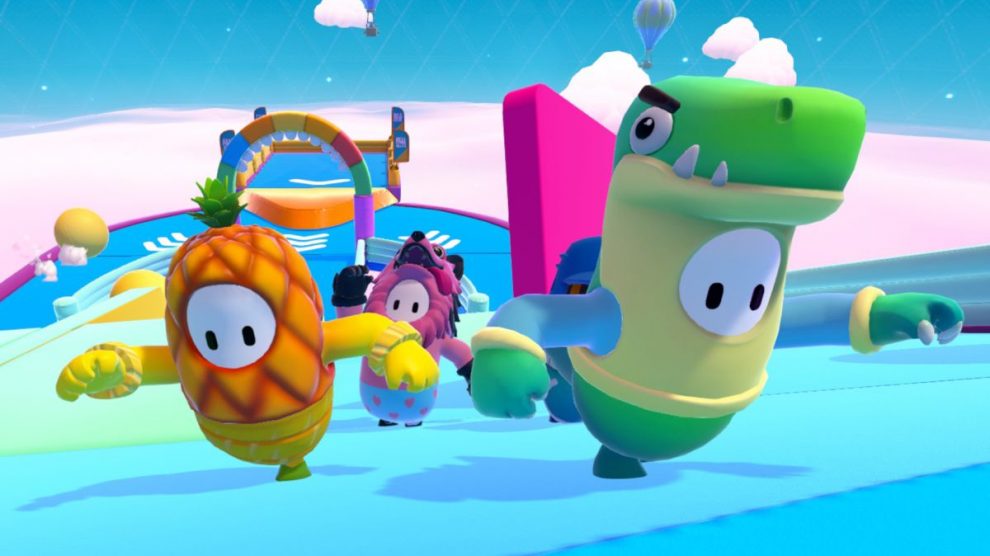 The update will be implemented as part of the game’s Season 4.5 “Dave”, bringing cross-play to the title.

PC and PS4 players can now matchmake together in all game modes. Cross-platform parties are not possible (yet!).
Click to expand...

Also, custom lobbies will be activated, allowing for friends on PS4, PS5 and PC to group up and play with up to 4 players.

Fall Guys is available on PS4 and Windows PC, and is also planned for Xbox One, Xbox Series X|S and Switch later this year.

The Division 2 to support cross-play, cross-saves on PC, Stadia
Mar 3, 2020 by Alex Wright