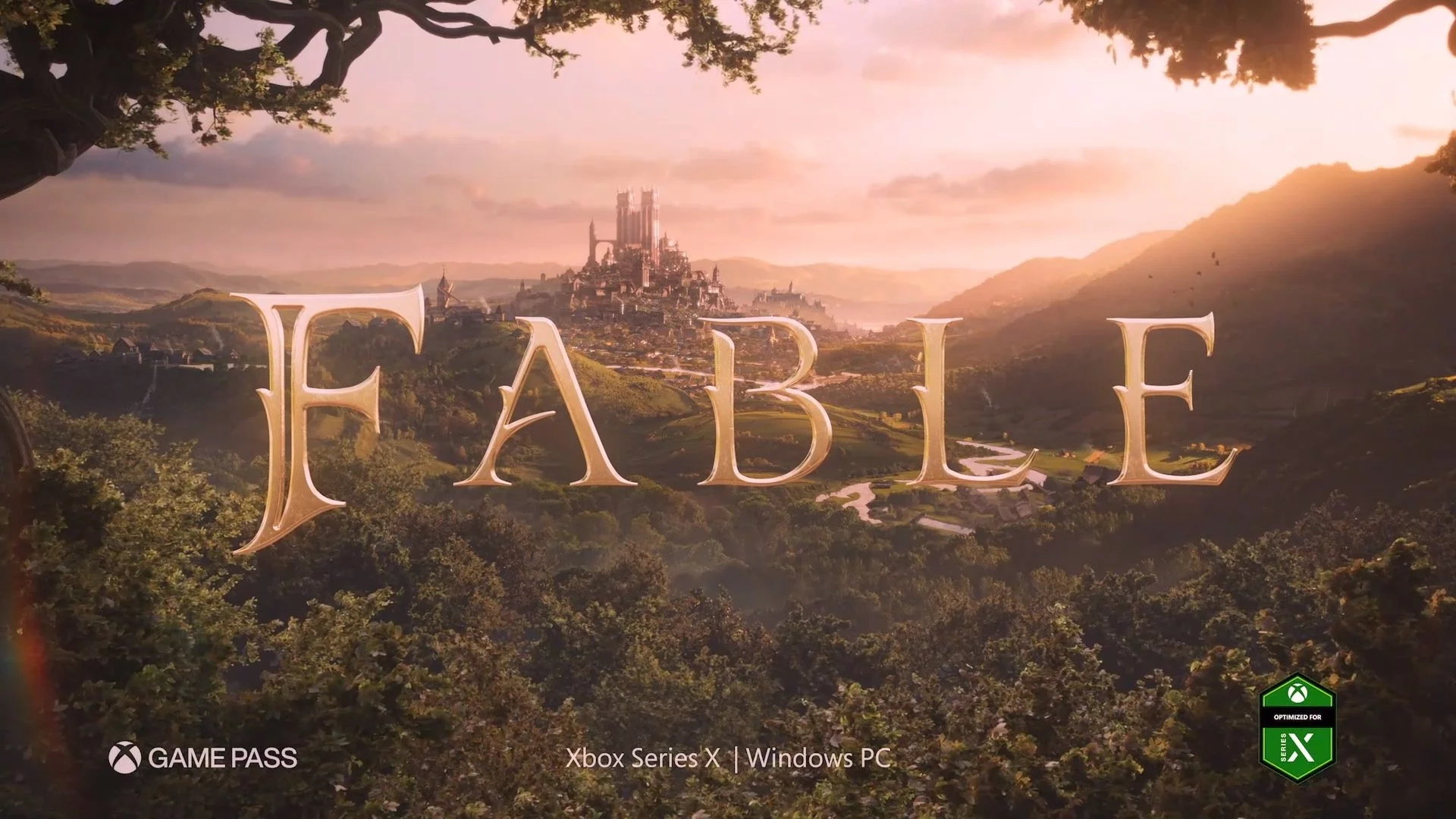 Fable has been announced during today's Xbox Games Showcase, developed by Playground Games.

A teaser trailer can be found below, planned for Xbox Series X and Windows PC, part of the Xbox Game Pass program.

A new beginning for the legendary franchise. Explore a land of fantastical creatures and wondrous places.
Click to expand...

We’ll keep you posted on Fable as we learn more.

Member
I know this made the Fable fans extremely happy, they been wanting a new one for a long time now.

You must be a member in order to leave a comment

Create an account. It's fast, easy and completely free!