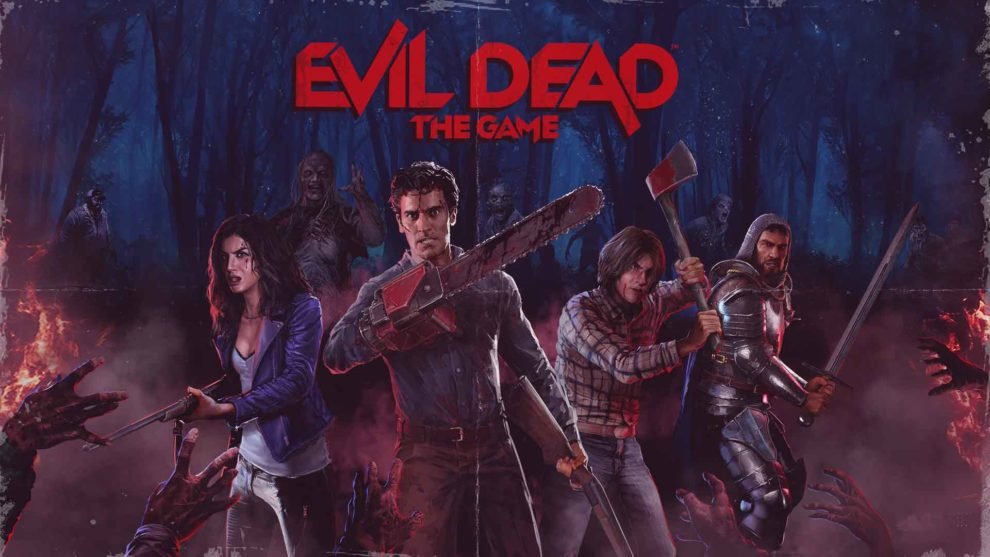 Evil Dead The Game gameplay trailer was showcased at Summer Game Fest and is now available to watch.

The gameplay comes in a three-minute trailer narrated by Ash Williams, Bruce Campbell.

Campbell explained that a team of four do-gooders need to work together to stop a Deadite invasion, while evil-doers can jump into matches to try to stop them.

Playable heroes include characters from the Evil Dead franchise, with the likes of Ash, his sister Cheryl, Army of Darkness‘ Henry the Red and Ash vs Evil Dead‘s Kelly Maxwell, Pablo Simon Bolivar and Kandarian Demon.

Check out the trailer, below, alongside screenshots of Kelly, Pablo and Ash. 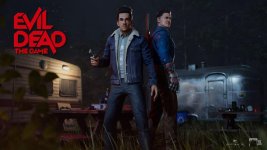 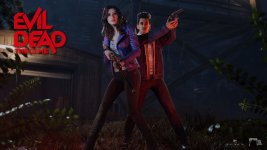