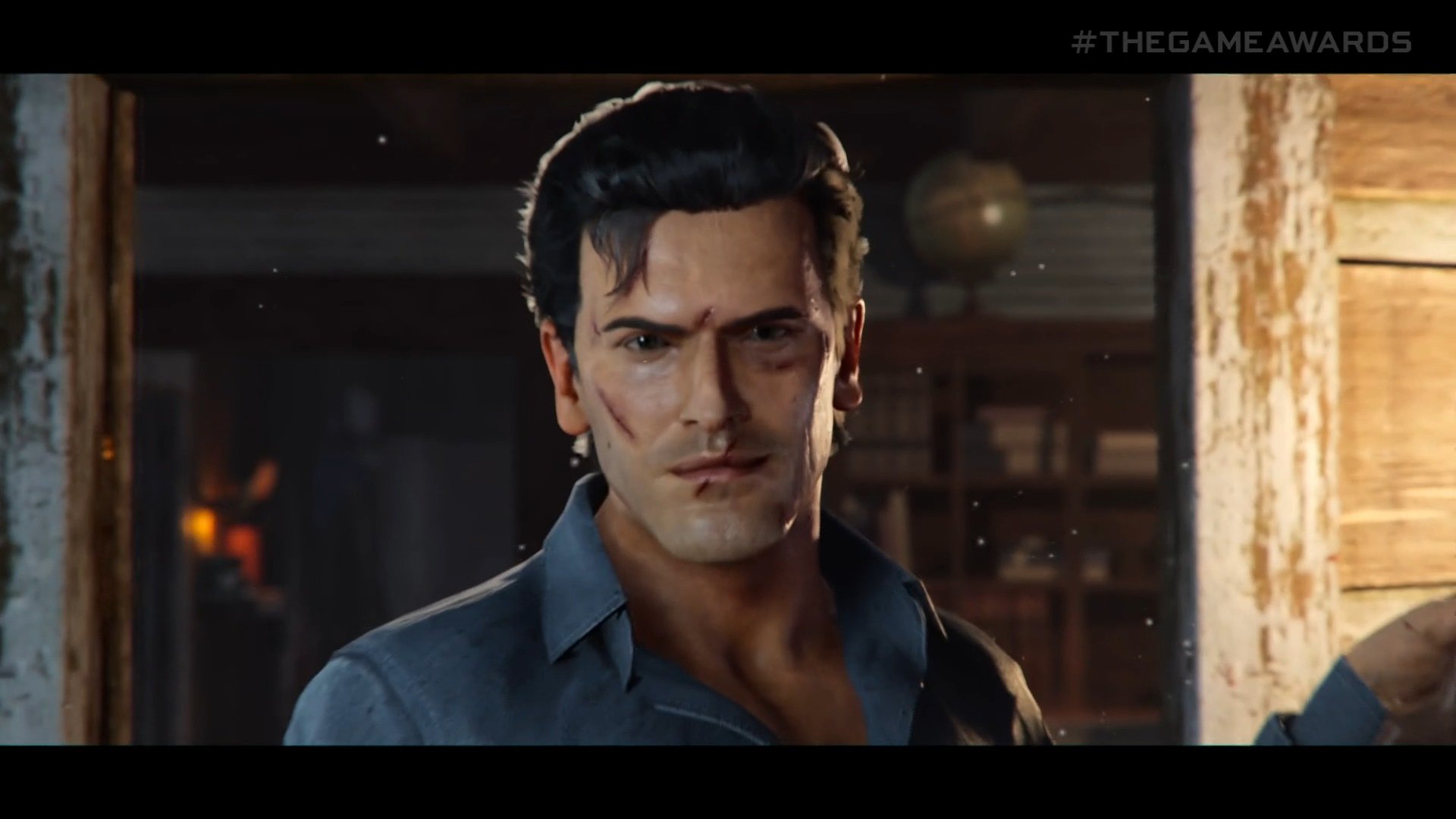 Evil Dead The Game was announced at The Game Awards, set to launch in 2021.

You can check out the reveal gameplay trailer below.

Evil Dead The Game heads to PS4, PS5, Xbox One, Xbox Series X, Xbox Series S and Windows PC next year. We’ll keep you posted on the title when more is known.