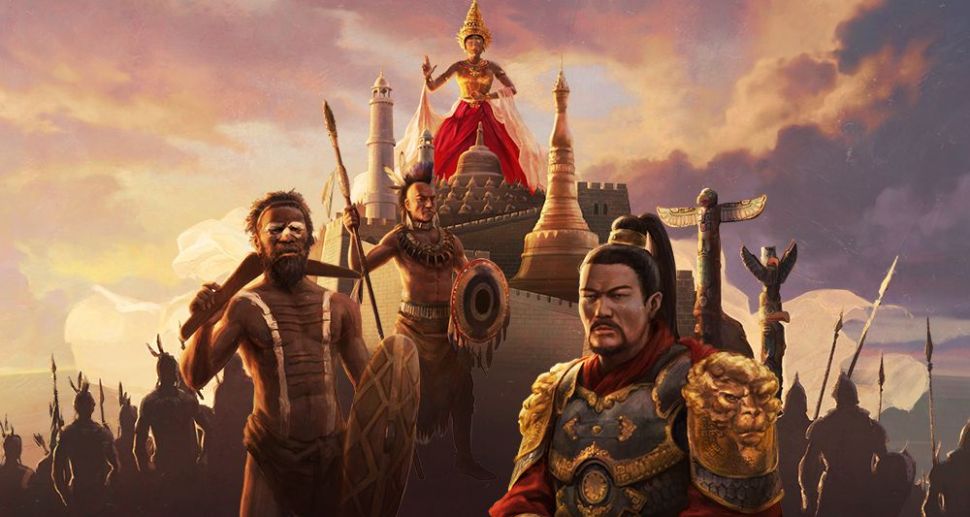 Andersson took to Paradox forums, admitting that the recent Leviathan expansion was "one of the worst releases we have had". The EU4 game director expressed that Leviathan was only one of many "long trail of low quality releases" which began back in 2018 with Golden Century.

As the studio manager and game director, at the end of the day, this is my responsibility, so I have to apologize for this. This is entirely my fault.
Click to expand...

This comes after a negative response to the Leviathan expansion, with unsatisfied players reporting a number of bugs, crashes, and seemingly unfinished mechanics. This may be down to Leviathan being the first to be developed by Paradox's new Tinto studio, managed by Andersson.

We are partially changing our plans for the rest of the year. We had originally planned to fix all legacy bugs before we stop developing further expansions for EU4. Now we are accelerating these plans, and also making sure that the community will be getting them frequently.
Click to expand...

Leviathan isn't the only thing that's slipping as the publisher's latest financials reported a 9% drop in profits this quarter, that's 44% less than last year. CEO Ebba Ljungerud said the publisher was "not satisfied" by these results, citing a lack of full-price expansions for its PC games.

Sometimes there are periods with fewer and smaller game and expansion releases. But we can do better than this and our ambitions are higher.
Click to expand...