On March 18th, Sony finally broke cover with in-depth information on the technical make-up of PlayStation 5. Expanding significantly on previously discussed topics and revealing lots of new information on the system's core specifications, lead system architect Mark Cerny delivered a developer-centric presentation that laid out the core foundations of PlayStation 5: power, bandwidth, speed, and immersion. A couple of days prior to the talk going live, Digital Foundry spoke in depth with Cerny on the topics covered. Some of that discussion informed our initial coverage, but we have more information. A lot more.

But to be clear here, everything in this piece centres on the topics in Cerny's discussion. There's much to assimilate here, but what you won't get are any further revelations about PlayStation 5 strategy - and it's not for want of asking. In our prior meeting back in 2016, Cerny talked in depth about how Sony was wedded to the concept of the console generation and the hardware revealed certainly attests to that. So is cross-gen development a thing for first-party developers? While stressing again that he's all in on the concept of console generations (as opposed to PC-style, more gradual innovation) he wasn't going to talk software strategy, and to be fair, that's not really his area. 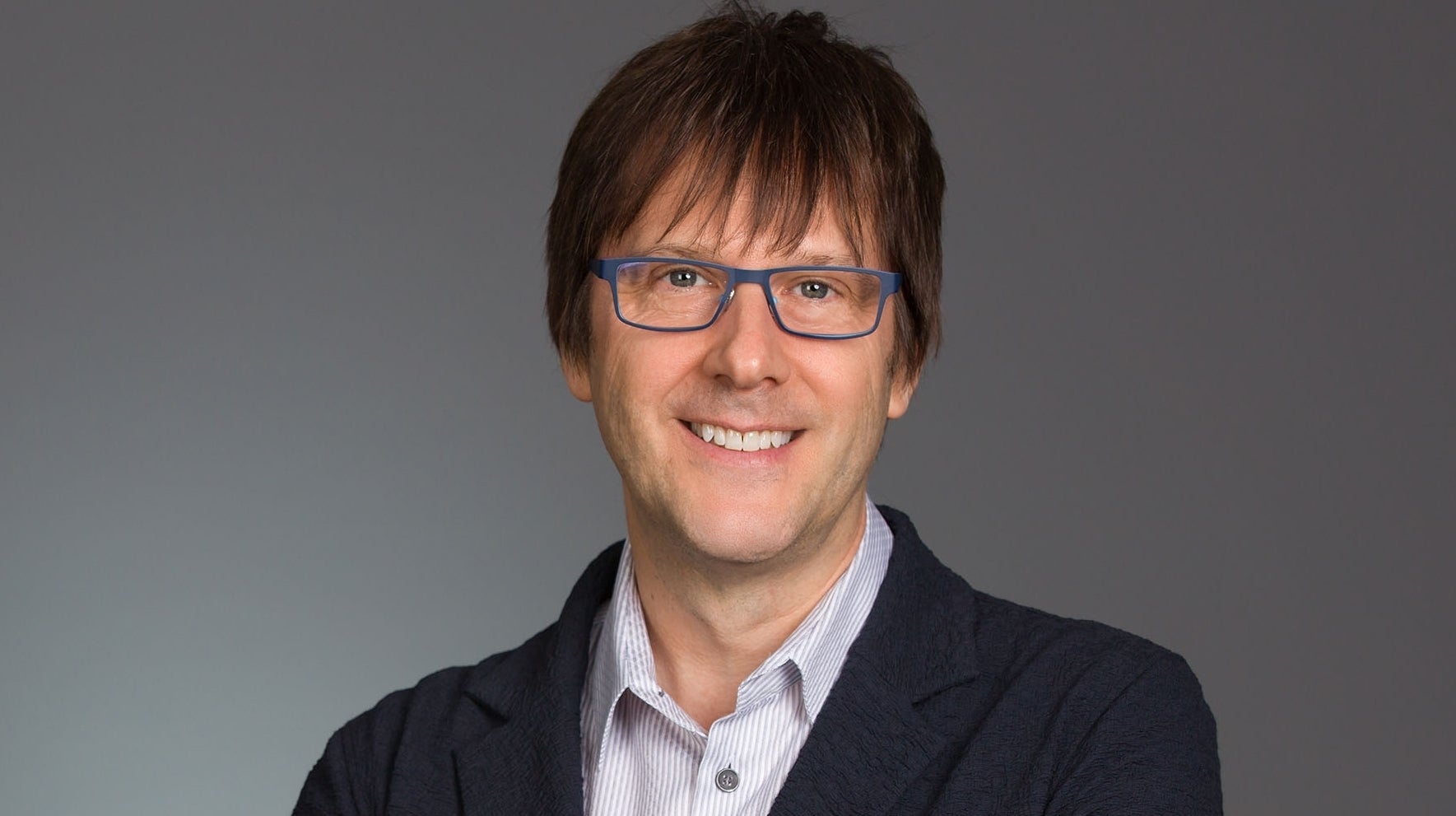 It's been a couple of weeks now since Mark Cerny delivered his 'Road to PlayStation 5' presentation. Rich had a chance to talk to the man himself and to pose some follow-up questions, and we'll gain some new information and insights on the some of the system's new features.
Click to expand...

We've been working on this one for a while - a deeper look into the system architecture of PlayStation 5, with more details from Mark Cerny:
Click to expand...

PS5 specifications will be revealed by Mark Cerny tomorrow
Mar 19, 2020 by Abizaga