Lorry driver Maurice Robinson has pleaded guilty at the Old Bailey to 39 counts of manslaughter after the deaths of a group of Vietnamese migrants.
The 31 males and eight females were discovered in a refrigerated trailer on 23 October in Grays, Essex.
Robinson, 25, of Craigavon, County Armagh, previously admitted conspiracy to assist unlawful immigration.
At the same Old Bailey hearing, co-defendant Gheorghe Nica, 43, denied 39 counts of manslaughter.
Both men appeared via video-link at the hearing, which was conducted virtually with most lawyers and court reporters attending by Skype.
The bodies of the Vietnamese nationals were discovered at an industrial estate soon after the lorry arrived in the UK on a ferry from Zeebrugge in Belgium.
Among the men, women and children were 10 teenagers, two of them 15-year-old boys.
Click to expand... 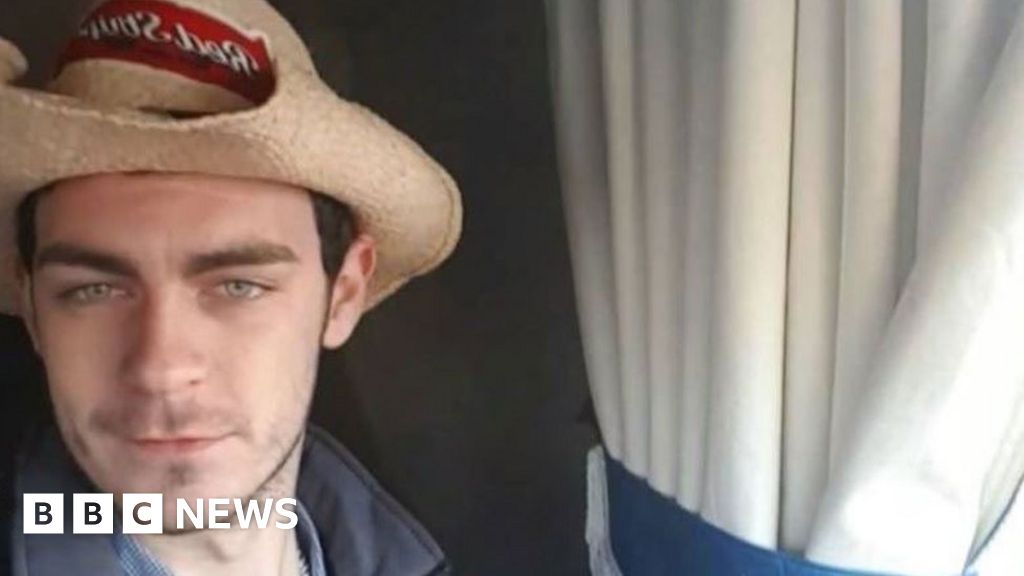