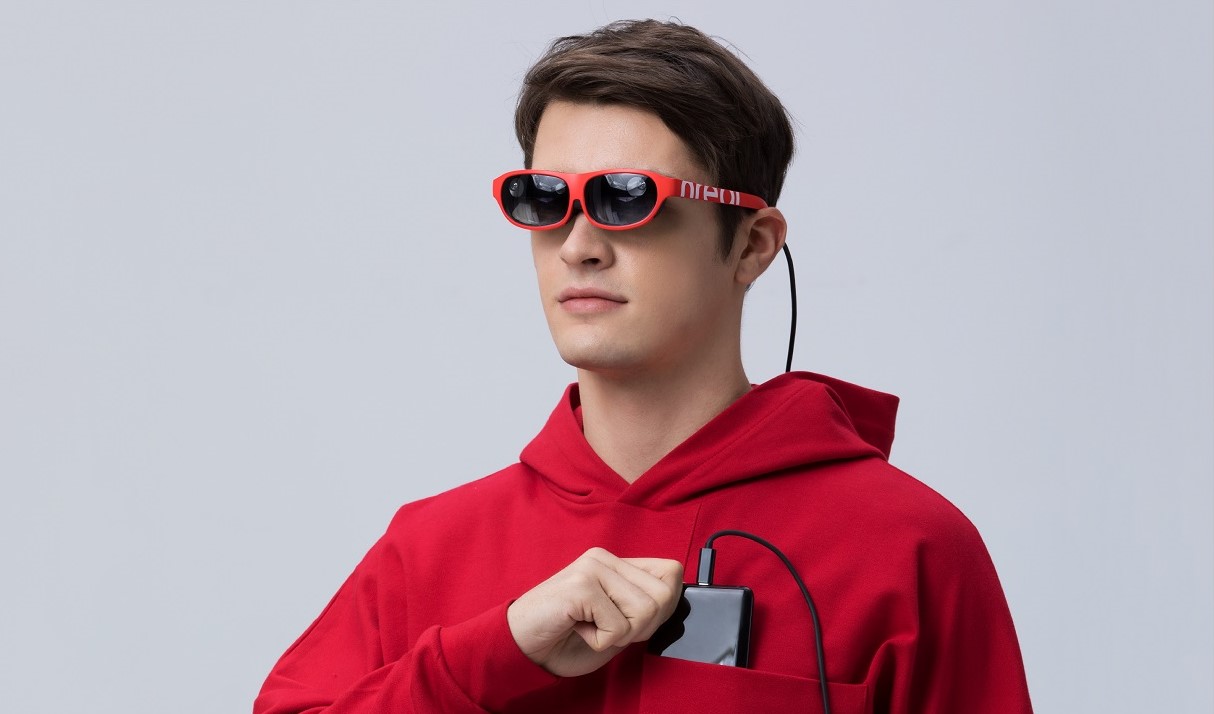 Epic Games has filed a lawsuit against mixed-reality glasses company Nreal over an alleged trademark infringement. It claims the company's name “looks and sounds virtually identical” to Unreal and said that was "no coincidence." Epic also said in the suit that the two companies are competing in the same market and suggested the similarity could cause confusion.

"Epic has ten registrations for 'Unreal' alone or in connection with another term for a wide range of goods and services including but not limited to software, video games, virtual worlds, and 3D visualizations, animations, and platforms," according to the suit.


Nreal released its Nreal Light mixed-reality glasses in South Korea last year and it plans to launch them in the US this quarter, as The Verge notes. Although Epic doesn't yet have AR hardware of its own, it has shown interest in the AR/VR space. In 2017, Epic released Robo Recall, a virtual reality game it developed with Unreal Engine.
Click to expand... 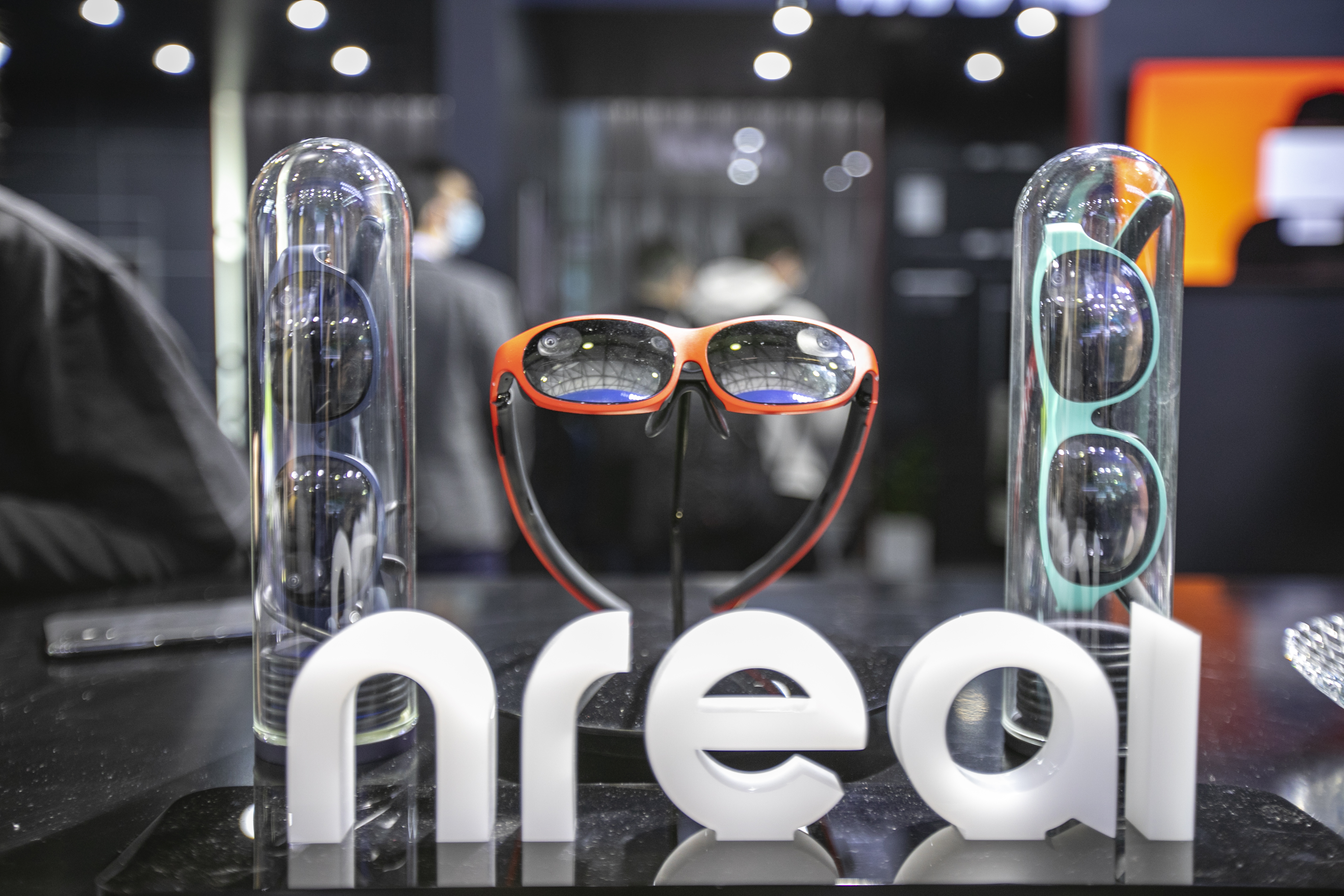 It infringes on trademarks for Unreal, according to Epic..

www.engadget.com
You must log in or register to reply here.