Epic Games Publishing will produce new titles with Remedy, Playdead, GenDesign | JoyFreak
Menu
Log in
Register
Navigation
Install the app
More options
You are using an out of date browser. It may not display this or other websites correctly.
You should upgrade or use an alternative browser. 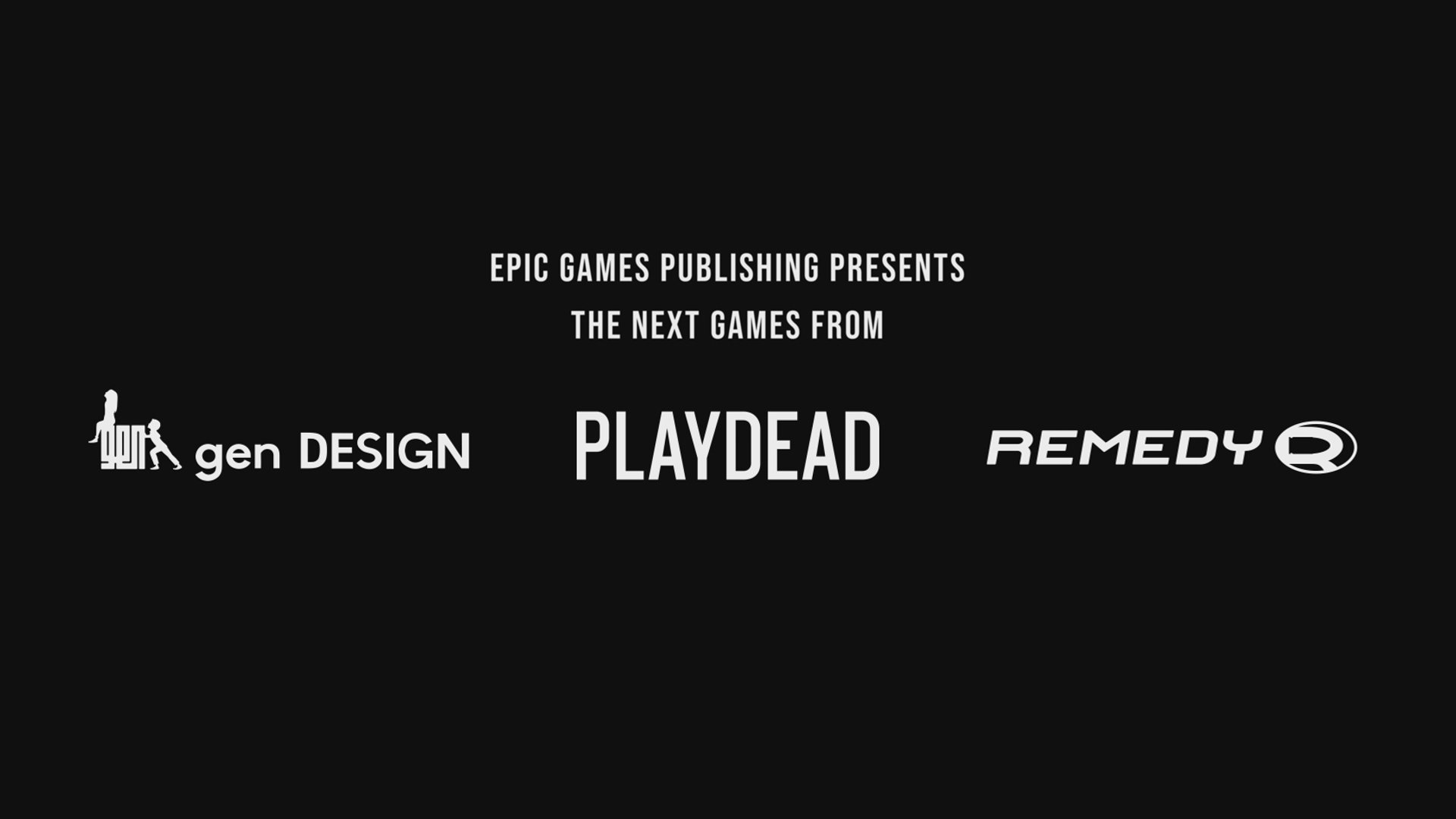 Epic Games Publishing have signed partnership with developers of such titles as Control, Alan Wake, Max Payne, Limbo, Inside and The Last Guardian to produce new titles.

The Epic Games approach to publishing fundamentally changes the developer/publisher model, and aims to have the most developer-friendly terms in the industry, so that creators can focus on making great games.
Click to expand...

~Epic in a press release.

The developers will have “full creative control and ownership” as a result of partnership, benefiting from fully-funded projects and 50/50 profit sharing.

Epic understands what it takes to create a big game. They want to give us full creative freedom
Click to expand...

This is an arthouse studio. We can maintain the integrity of the organisation and own the games.
Click to expand...

Since we have gone indie and opened a studio, I want to be able to reach more players than before.
Click to expand...

Member
Thia will be a very exciting project! Can't wait to see how it turns out!

Member
Honestly, I can't wait to see what Epic Games becomes in like 10 years.

Member
No kidding. I'm hyped to see what the unreal engine looks like by then.
Reactions: PlayerNameMax