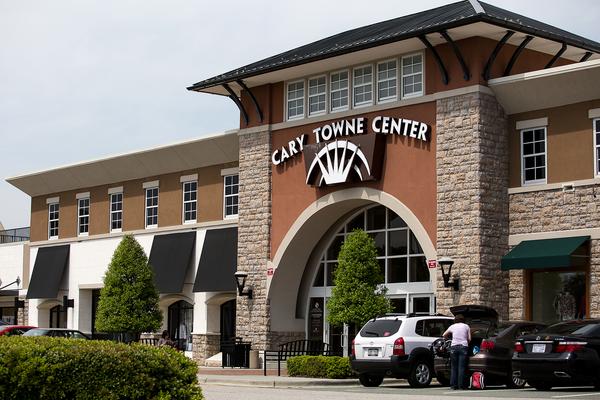 Epic Games, Inc. (“Epic”), Turnbridge Equities (“Turnbridge”) and Denali Properties (“Denali”) are pleased to announce an agreement to transfer ownership of the 980,000-square-foot and 87-acre Cary Towne Center to Epic, with the goal of converting the property into its new campus by 2024. The facilities will include both office buildings and recreational spaces, allowing Epic the flexibility to create a campus customized from the ground up to accommodate its long-term growth.

Epic plans to commence development of its new headquarters this year and the company will continue to be based at its current location at Crossroads Boulevard in the interim. Epic has been proud to call Cary home for over 20 years and has immersed itself into the community, often hiring locally and from nearby universities as the company continues to grow and scale.

While plans for the Epic campus are still in the early phases, the company is already working with the Town of Cary on its development and exploring ways some of this property might be used by the community. Epic is grateful to the Town and its leadership for how welcoming it has been to the company over the years, and this positive relationship played a significant role in Epic’s decision to pursue a campus that secures its future in Cary for decades to come.
Click to expand...

www.epicgames.com
You must log in or register to reply here.