WPVI News Live Streaming Video
SAN PEDRO, LOS ANGELES -- An engineer deliberately ran a train off the tracks at high speed near the Port of Los Angeles in an attempt to crash into and damage the USNS Mercy hospital ship, prosecutors say.

The Pacific Harbor Line train derailed Tuesday, running through the end of the track and crashing through barriers, finally coming to rest about 250 yards from the docked naval ship.

Federal prosecutors allege train engineer Eduardo Moreno, 44, of San Pedro intended to hit the ship, saying he thought it was "suspicious" and did not believe "the ship is what they say it's for.'"

The train crashed into a concrete barrier at the end of the track, smashed through a steel barrier and a chain-link fence, slid through one parking lot and then a second lot filled with gravel and hit a second chain-link fence. It came to rest after passing under a ramp leading to the Vincent Thomas Bridge. The train remained in that position Thursday.

No one was injured in the derailment, but the train leaked fuel that required a hazmat response.
Click to expand...

He allegedly made statements to a CHP officer that included "You only get this chance once. The whole world is watching. I had to. People don't know what's going on here. Now they will."
Click to expand... 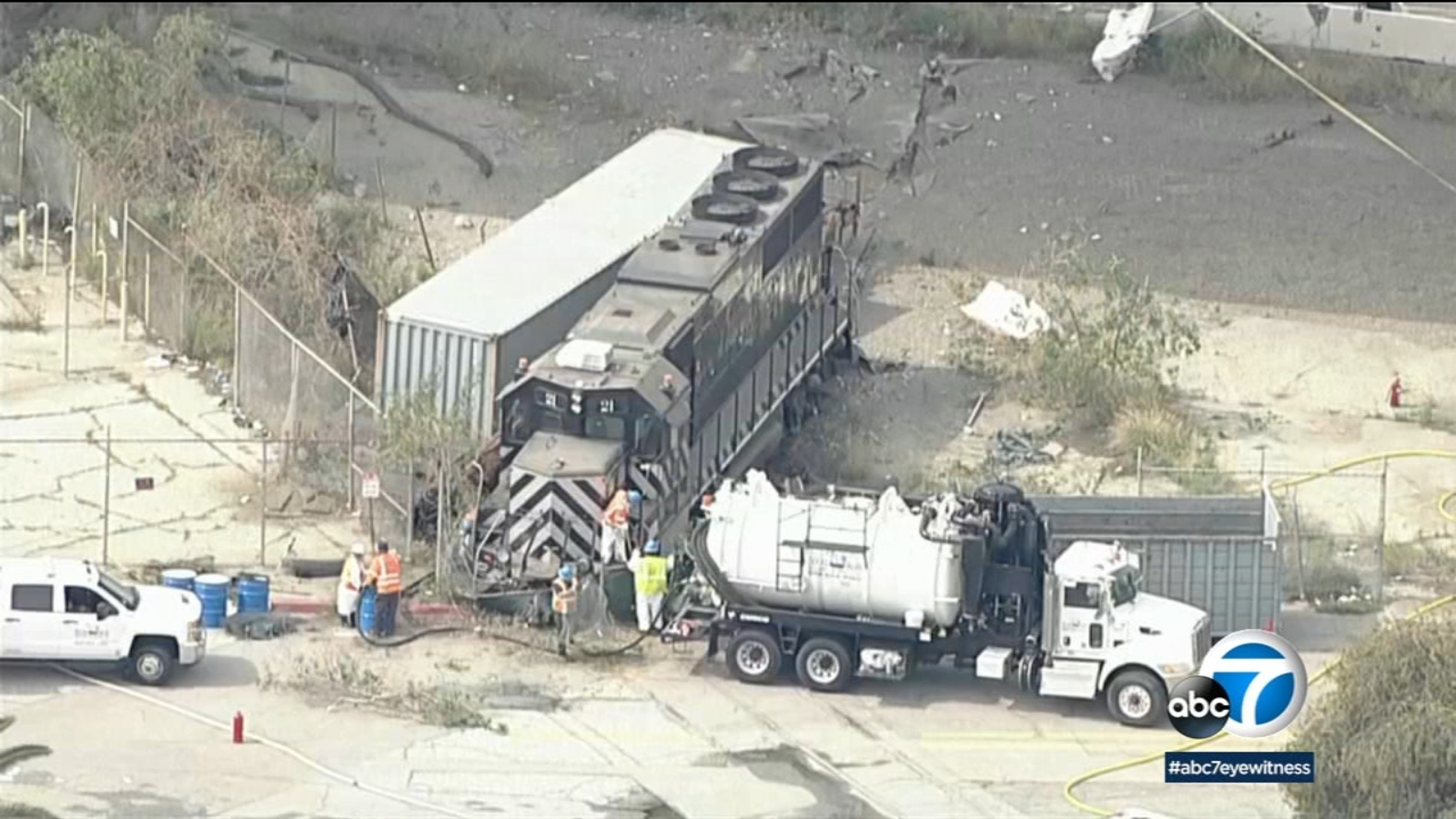 An engineer deliberately ran a train off the tracks at high speed in an attempt to damage the USNS Mercy hospital ship, prosecutors say.

6abc.com
You must log in or register to reply here.

Morocco is the 4th Arab nation to normalize ties with Israel in an attempt to peace push
Dec 11, 2020 by Tek

Peninsula trailer - Follow-up to Train To Busan
Apr 2, 2020 by Nat
T
Some top Australian tracks - Who's travelled to Australia?
Dec 19, 2019 by thesaunderschild