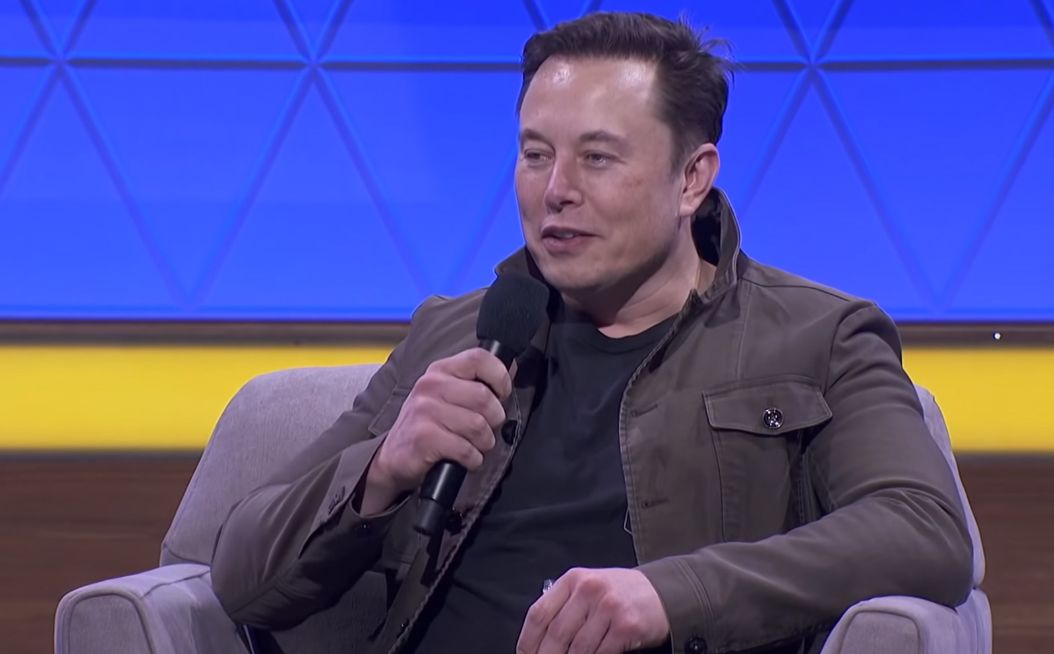 Now he's pretending to have left Twitter while artist Meli Magali enjoys a wave of support.

Tesla and SpaceX CEO Elon Musk threw a mild Twitter tantrum yesterday and today, erasing his profile image and joking that he'd deleted his account, which he did not actually do. A $20 million fine couldn't stop Musk from posting, so a little backlash over Nier: Automata fan art probably isn't either.

The issue was that Musk tweeted the fan illustration to his 27 million followers with just the caption "2b" and no credit for the artist. When someone told him he should credit the artist, he replied "No."

Musk added that "any fool can find out who the artist was in seconds" and that the act of crediting artists is "destroying the medium" of Twitter. He later deleted those tweets, as well as the original tweet containing the artwork.

Musk's refusal to post credit generated a wave of support for Meli Magali, the French artist and game designer who created the piece.

"Hey guys, I do not know what to say... Just Peace and Thank you 💙," tweeted Magali in a string of thank yous. "Your support make me so happy."

You can view more of Magali's art on ArtStation.

If nothing else, the flare up provides an opportunity to point out that it is polite to ask permission from fan artists before posting their work on social media. At bare minimum they should always be credited with a link, especially if you have a big following.

Musk's stance that crediting art on Twitter is "destroying the medium" suggests that he thinks the real art is the art of posting, a position I won't investigate any further because little could be more pointless. Ironically, his refusal to credit the artist probably sent more good will Magali's way than a simple link would have, but only thanks to those who pointed out the slight.

The tech CEO has endeared himself to a swath of gamers and parts of the industry by posting memes and, I don't know, being a guy who talks about rockets. Just last week he joined Bethesda's Todd Howard for a surprisingly mundane E3 chat about his cars and which Bethesda games he likes. I'm sure he'll be back to palling around with PewDiePie on Twitter soon.
Click to expand...

Not the first time he has done something like this either. I believe there was an issue earlier where Tesla had a problem with either using someone else's picture or recreating it to get around paying them.

That's pretty not cool, I mean there's need to always acknowledge the efforts of others especially when it has to do with artworks and talent. By the support of the Twitter family, he will learn to act accordingly next time.

NieR: Automata 2 under development with a high budget, according to an insider